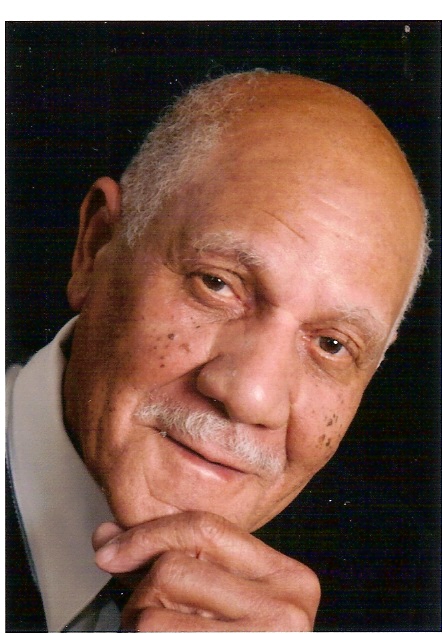 Milford S. Johnson transitioned to eternal life in the comfort and love of his home on Sunday, April 19, 2020, surrounded by his loving family.  Milford was born on Sunday, May 4, 1930, in Harrisburg, PA, the eldest son to the late Milford Johnson and Geneva Troy.

Milford was a 1948 graduate of the former William Penn High School.  Upon graduation, he served in the U. S. Navy, serving on the USS Franklin D. Roosevelt, USS Missouri, and USS Walter B. Cobb.  He dedicated 10 years of service at the former Olmstead Air Force Base, 40 years with the U. S. Department of Interior and 25 years of part-time service with Skelly and Loy.

Milford was a member of St. Andrews in the Valley Episcopal church. He served as Junior Warden and maintenance worker at the city church, he was active in the choir and various activities sponsored by the church.

In his leisure, Milford enjoyed participating in athletic activities such as jogging, bike riding, golfing, swimming and aerobics.   He was regimented in his physical fitness at the YMCA, former Bentley Club, and Central Penn Fitness & Aquatics. He enjoyed swimming and his accomplishments in the Pennsylvania Senior Games and Masters Swimming Competitions.

He was an avid reader, conversationalist and welcomed sharing his opinion on social and political topics. He served on the Dauphin County Friends of Wildwood advisory board and served 20 years on the counties Meals on Wheels program. As a member of the American Legion Post 1001, he occasionally enjoyed sparing conversations with his nephews and friends.  His candor often began with letting you know what “the bottom line” is of his view.

Along with his parents, Milford is predeceased by his eldest daughter Sharon Daniels and his sister, Barbara Zanders, his former spouse, Gladys Moody.