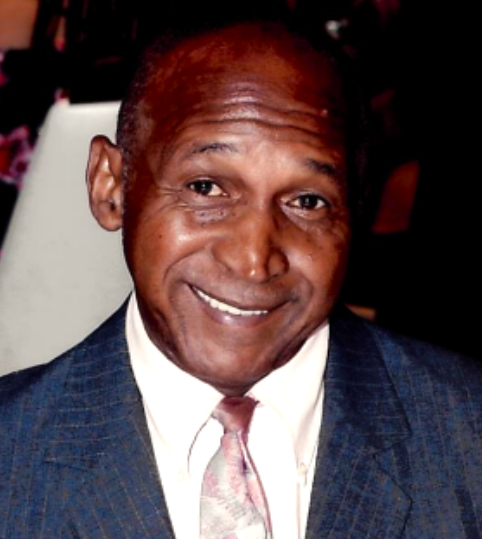 Monroe William Harris, aka “Kool-Aid King”, 75 of Harrisburg, Pennsylvania passed away on June 6, 2022, in the UPMC Osteopathic Community General Hospital. Monroe was born Saturday, October 19, 1946, to the late Mack Clifford Harris and Helen Elizabeth Harris (Buie) in Norman Park, Georgia. In 1956, Monroe and his family moved to Harrisburg, PA, where he graduated from William Penn High School in 1966.

He furthered his education by attending MTA school and graduating in April of 1990. Monroe enjoyed reading the bible every morning then going on walks with his wife Geraldine. Traveling to Hawaii, baking, mowing lawns, cruising, eating ice cream, tinkering with cars, playing Scrabble, the television show Green Acres, and the Dallas Cowboys were all favorites of Monroe. Monroe was a long-time loyal Deacon of Banks Memorial Church of The Living God.

Monroe married Geraldine Harris (Keller) on Saturday, July 27, 1974. They have two children, Calissa Harris and Wann Harris (Amy Harris). Monroe was an eager employee. He has over 40 years of employment. Monroe was employed by Perk Foods Co, where he worked for 21 years. Later, Monroe began working at Hershey Foods in 1990, where he retired with perfect attendance in May 2009. During his time with Hershey Foods, he also worked at Hershey Park from the Spring of 2000 until Fall of 2016.

“And he will wipe out every tear from their eyes, and death will be no more, neither will mourning nor outcry nor pain be anymore. The former things have passed away.”

Social distancing and wearing of masks are strictly enforced; even if fully vaccinated. Thanks for your cooperation.  Live-Streaming of service available on our menu tab or via Hooper Memorial Home, Inc. YouTube link: https://youtu.be/Lcux9VBjjoM