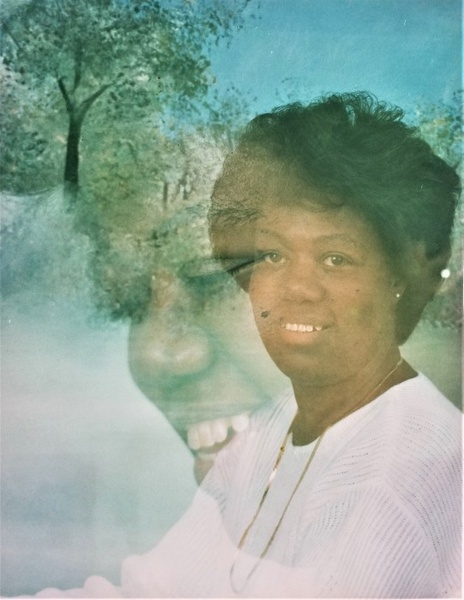 Norma C. Wise-Byrd was born on April 13, 1938 in Elizabeth New Jersey to the proud parents of Rosetta and Robert Lee Wall.

Norma was educated in the public-school system of Elizabeth New Jersey.  She began her career early as a claim’s adjuster for the State of New Jersey Welfare Department.  She became an Executive Secretary and then went on to work at Verizon where she retired in 1995.   Norma said she became restless as a retiree and began preparing tax returns seasonally to keep her busy.  She met and married the love of her life Perry Byrd on January 27, 1964 and he proceeded her in death in March 1982.

Norma and her family relocated to Harrisburg Pennsylvania in 1982.  Norma loved the Lord and served as an Usher at Greater Zion Baptist Church and a first nurse to her pastor at Deliverance Evangelistic Church.  She was a prayer warrior and always gave great sound advice to family and friends.  Norma loved to crochet Afghans, Scarves and hats for family and friends.  Norma would help anyone who crossed her path and adopted many neighborhood children as her own.

To order memorial trees or send flowers to the family in memory of Norma C. Byrd, please visit our flower store.