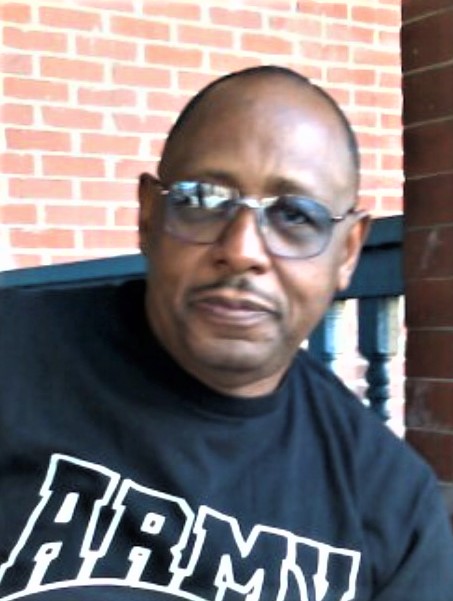 Otha L. Ferguson, 75 of Harrisburg was the son of the late Willie B. Ferguson and Helena V. (Jones) Ferguson.

On November 8, 2018 at the milestone age of 75 in the ICU of Harrisburg Hospital, he transition from this life to eternal life. He was preceded by his parents, brothers; Shirley, June, Connelly and sister Viola.

He retired as an Engineering Manager for Fruehauf Trucking and retired from the United States Army. He attended New Jerusalem AME Zion Church and had past memberships with The Steelton Elks and the Legion.

Otha was an affectionate and loving father, grandfather and great-grandfather. He went by any nick names such as; “Larry” “Smiley”, “Ferg”, “Fergie”, “Mr. 2 Step”, “Big Sexy” just to name a few.

My father had a very effervescent personality, he was always laughing and telling jokes. He had a twisted sense of humor and he enjoyed life to the fullest. You could ask him to do anything and his famous response was a chuckle, put his head back and say “what the hell”.

My father was a man of integrity, valor and principle. He surrounded himself in the best of everything. He was a phenomenal man to know, learn from and emulate.

In his spare time he enjoyed fishing, deep sea fishing, and hunting. He loved to dance a lot. I would always, when I went out could find him in the middle of the dance floor being the life of the party. He loved football and was a die-hard Baltimore Ravens fan. He also enjoyed basketball, boxing, was a decent cook and liked to travel.

Many people had no idea just how many times he would go to lunch or dinner and he would buy the whole restaurant their meal or he would pick 2-3 tables and just provide their bill to be paid by him, this was 100% without knowing you or have any expectations or hidden motives, it was just because he could.