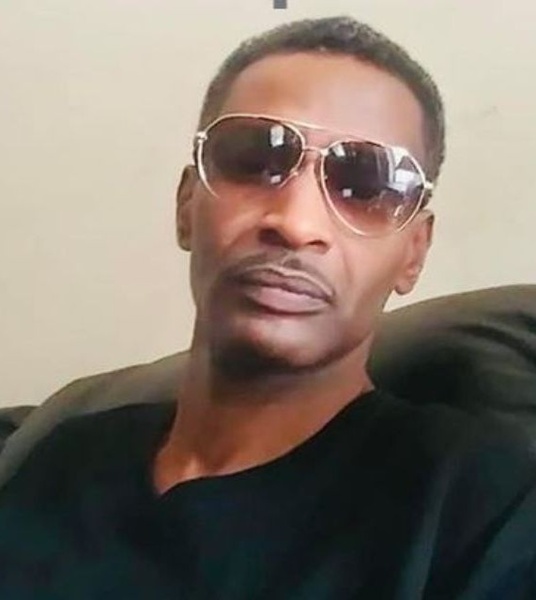 Pedro A. Jones, 50 of Harrisburg, passed peacefully on Tuesday, December 7, 2021 due to an untimely and unfortunate vehicle accident. Pedro was born on April 17, 1971 in Harrisburg, Pennsylvania to Dora Crewsaw and the late Walter Ross.

Pedro was educated in the Harrisburg school system, graduating from Harrisburg High. He was employed by the Hershey Creamery in the area of production.
Pedro knew God to be his personal savior, he often prayed and spoke to the Lord. His Christian walk was often challenged, but he often reflected that the Lord would pull him through.
Pedro was a huge 49er’s fan, but more importantly what he cherished the most was the love he had for his children, nieces and nephews and his entire family. He was so appreciative of his relationship with his mom, he loved her immensely and wanted to make her proud.
Pedro had a warm personality and could put a smile on everyone’s face. He was a comedian in his own right, and enjoyed giving his family and friends a good laugh.
Pedro will be remembered by his mother, Dora Crewsaw of Harrisburg, his sons Pedro A. Jones, Jr. (Lissette) from Florida, Paul Jones from California, his siblings; Kimberly Spencer (Jeffrey), Tameka Jones (Kathryn Flynn) both from Harrisburg and Amber Smith of Steelton, three grandchildren, several nieces and nephews, relatives and friends.

Mask are necessary and required during services. Live-Streaming of service available via The Greater Zion Missionary Baptist Church YouTube:

To order memorial trees or send flowers to the family in memory of Pedro A. Jones, please visit our flower store.