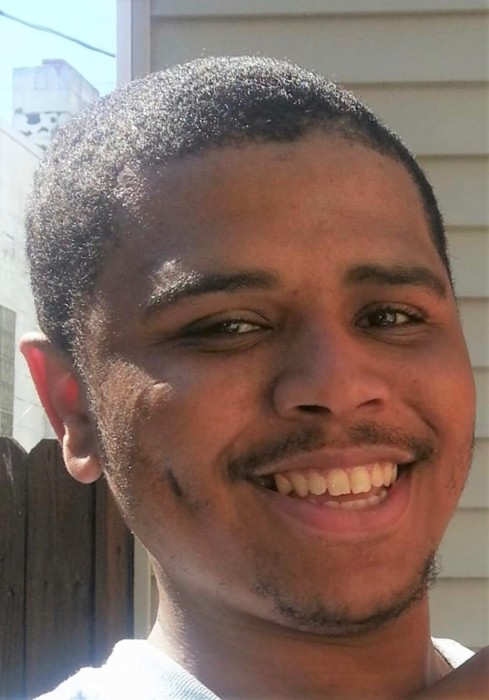 Rex “Manny” L. Dickey, 32 was born January 11, 1986 at Polyclinic Hospital in Harrisburg, PA to Rex and Tammy (Robinson) Dickey. Rex was educated in the Harrisburg School System. He worked as a cook at various local restaurants.

At a very young age Manny began to show his love for animals, especially dogs. His first rescue was a box of motherless kittens that he nursed back to health. While living with his cousin he was introduced to his first pit- bull Kato. It was here that Manny fell in love with the breed, his dream was to be vet one day. Manny owned many dogs; there was Dutch, Nina, Dewey, and Cyrus who were his favorites. His other passions were his love for the Philadelphia Eagles, which he got to see them win their 1st Super Bowl; music, which he loved to rap, some of his most memorable tracks were my folks, and Ridin thru the city. Let’s not forget his love for the Indiana Pacers.

In 2012 Manny became a father, no love is greater than that of a father and son. Manny was everything to Jamari, and Jamari was everything to Manny. They both shared an incredibly infectious smile. They were two peas in a pod, if you saw Manny you knew Tobby was not too far behind. When we look at Jamari we know that the best part of Manny is still here. Manny was loved by everyone he came into contact with. His charisma and smile would light up any room he entered. He will be truly missed by all. Manny was like a son to all his aunts and a brother to all his cousins.