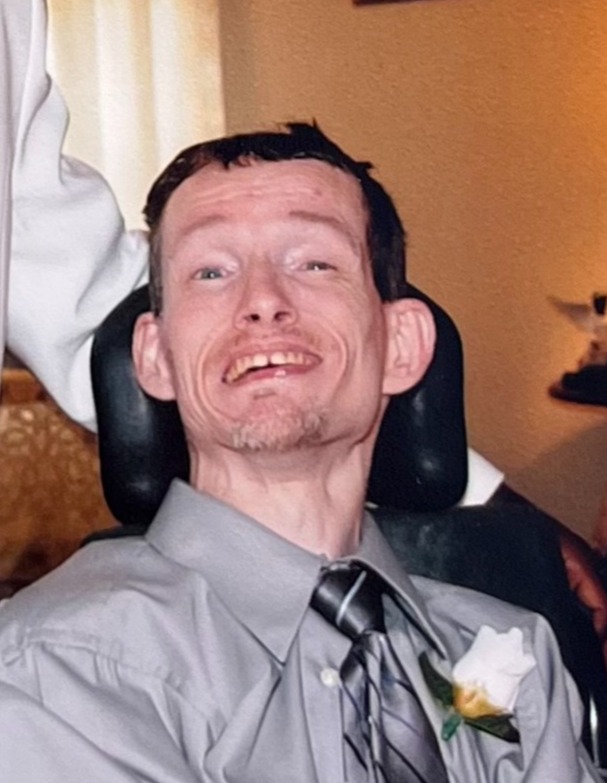 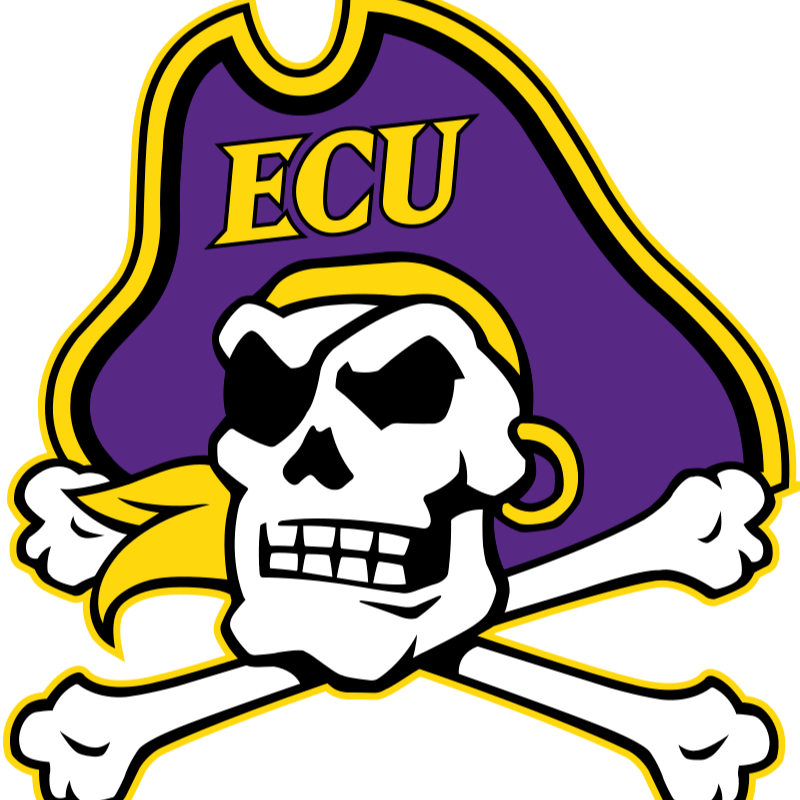 On Wednesday August 31, 2022, God sent his angel to claim one of his own, Richard “Rick” D. Creech 68, of Harrisburg, PA with his devoted wife, sons, daughter-in-law, grandkids, and friends at his bedside.

A native of Johnston, North Caroline, he was the son of the late Joseph D. and Margaret (Temple) Creech.

Born with athetoid cerebral palsy in 1954, Rick was expected to live six months however, he completed High School and graduated Magna Cum Laude from East Carolina University with a degree in Speech Language and Auditory Pathology. Unable to talk, he spoke using a para vocal communication aid which he helped to develop. While residing in Greenville, North Carolina, Rick served on the Grant Advisory Board of North Carolina's Assistive Technology project and on the Board of Directors of Augmented Communicators, he was a research specialist in this field. He was employed at Pennsylvania Training and Technical Assistance Network (PATTAN) as an Educational Consultant for over 28 years.

Rick lectured extensively on turning disability into ability and on augmentative and alternative communication. Rick traveled to Washington D.C. to speak before the Senate several times on aging and was a strong advocate for his peers with disabilities. Among his many accomplishments, he was listed as one of the Outstanding Young Men of 1986, was a licensed minister with the knowledge and ability to deliver sermons and authored a book “Reflections from a Unicorn.”

Along with his parents he is preceded by his younger brother Avis Creech. He leaves to cherish his memory, his loving and devoted wife Yolanda Creech of Harrisburg, PA, three sons; Derek (Trina), Devin and Jeremy (Hannah) Turner, sisters and brothers-in-law; Pam Creech of Selma, NC, Kim Gruzwalski of Madison Heights, MI, Sherwood Jeneen Brown of Richmond, VA, Mitch and Lorraine Beard of Lynchburg, VA, nephew Braxton Creech, granddaughter Aaliyah Turner, two grandsons; Zachary and Jay Anderson, two great-granddaughters; Zoey and Alaya Anderson, all of Harrisburg, PA, and other relatives and friends. Rick had an extreme love for God and his family, he will be deeply missed.

“To be absent from the body is to be present with the Lord”
II Corinthians 5:8

At his request there will be no memorial service.