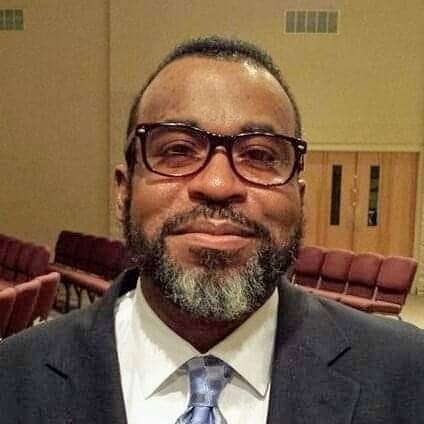 Richard H. Evans Sr., affectionately known as Richie  passed away peacefully on Thursday, February 25,  2021.  Richard was the son of Leonard F. Evans Sr. and Loretta Y. Keesee, both preceded him in death.  He was born on November 12, 1966 in Harrisburg PA. Richie attended the Harrisburg School District system in his early childhood years. After which, he attended Susquehanna Township High School until joining the Job Corps.  Richie was a people-centered person. He enjoyed talking and meeting new people, after one conversation with Richie he often left an impact on you, after which he considered you his friend.

Before becoming disabled, Richie was employed at Sears, Hartman Toyota and the Kirby Store.  Richie enjoyed anything that allowed him to interact with people.  Through many years of many health issues Richie never let his condition get him down, he used every opportunity given to encourage and help someone else.  Every time he was hospitalized he was always found giving kind encouraging words to the Staff and patients.  Last year Richie had to take dialysis treatment, not once did he complain about having to go to the clinic 3 days a week. Richie called this his “Grind” while there, Richie became known as the Candy Man, he was always passing out his signature candy Jolly Rancher. Although he would also honor any special request.

Over the past several years Richie assisted at Hugh Dorsey Insurance Co which developed into a very close relationship with  Mr. Dorsey and his clients. Richie could also be found at the A Round the Clock Laundry his second home, where he became close friends with the owner Melissa and where most regular patrons became his friends that turned into long- time relationships.  Everyone loved Richie and loved to be in his company.

Richie had a great love for cooking and was EXCELLENT at it, he could and would put anything together to make a creative delicious meal.  No one would ever go hungry around Richie.

To order memorial trees or send flowers to the family in memory of Richard H. Evans Sr., please visit our flower store.