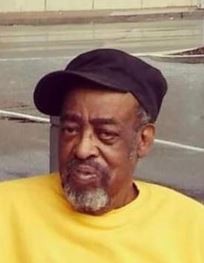 Richard retired for Capital Blue Cross and Blue Shield in the Maintenance Department after several years of dedicated service.

Richard enjoyed fishing, bingo, playing cards and storytelling. He had a wealth of information to share with his family and friends.

Richard will be greatly missed by those who loved him.