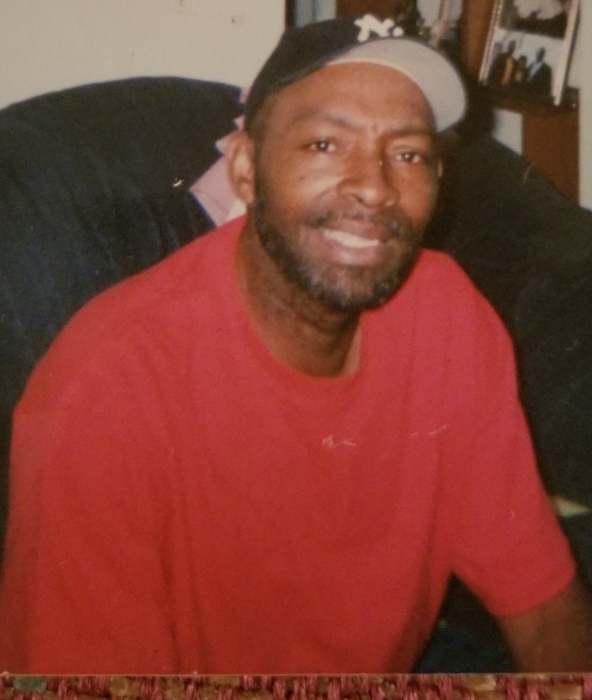 Ricky Dean McDowell 61, of Harrisburg, passed  Friday July 10th peacefully at home.  He was born March 9, 1959, the son of the late Fred McDowell, Jr., and the late Mattie Lee Kates.  Ricky was born and raised in Shelby, North Carolina.  He moved to Harrisburg Pennsylvania in the 1970’s, while in high school.  Ricky received his latter education from John Harris High School.  He worked numerous jobs for over 30 years before having to retire early due to his health.

He is survived by his wife Marie McDowell; his son, James McDowell; his brothers, Kenneth McDowell, and Jerry McDowell all of Harrisburg.  His uncles John Lockett (Beatrice) of Tulsa, Oklahoma, Bobbie Joe McDowell (Penny), William McDowell (Lizzie), Willie McDowell (Donna) all of North Carolina, his aunts: Dorothy Woods (Will) and Lola Gentry, Johnnie Mae Guyton (Venict), Inez Johnson (Don), and Ruth Parker (Rufus) all of North Carolina and a host of family and friends.

Ricky was a member of the First Zion Baptist church.  He loved his church and was an active member.

On February 18, 2004, Ricky and his wife Marie welcome there only child into the world; James McDowell.  Little James was named after Ricky’s uncle James Lockett.  Little James was the apple of Rick’s eye.  He was so proud of his son and could not wait for him to get his license.

Ricky was full of life and on any given Friday or Saturday you could find him playing cards with family and friends.  He loved frequenting the casinos.  Ricky was an avid collector.  He had a huge collection of red skins memorabilia.  He also had a vast collection of watches and hats.

Those that knew Rick, would know that he loved football.  His favorite football team was the Washington “Red Skins”.

Ricky always started his day promptly at 5:30am with cup of coffee. He was resilient.  He enjoyed dressing nicely and smelling good.  Ricky was a very generous person and made many friends over the years.  He was known by some of his friends as “Slick Rick”.

He was also preceded in death by his grandparents, Beatrice and Carlise Lockett, his uncles James and Donald Lockett, his aunt Minnie Sue Watson, and his sisters, Delores and Eyvonne McDowell.