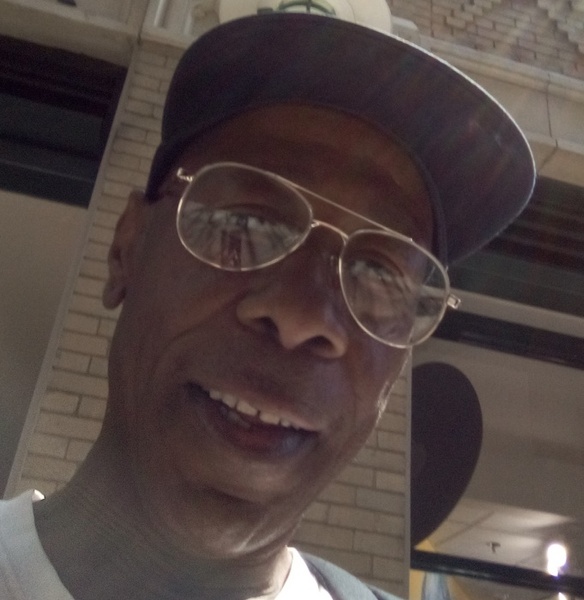 Robert Van Bazemore has an outgoing characteristic that most people loved and that positive trait can be seen in his son and in his grandson Kyrie. He appreciated beauty especially in women and nature. He was a good cook in the kitchen as well.  He was always a very unique artist of drawings, handwriting, poems, and music. The one Love he had that no one can deny was beer (smiling.) He enjoyed being around friends and family, and going for walks, you could see him sometimes anywhere in Harrisburg while in your travels, he got around. He had a great spirit and a great sense of humor and loved making people laugh. He often avoided challenges that were good and not so good at times. He could be a little stubborn from time to time. He was a neat individual; his room and personal space were always clean. He was well groomed and a joy to be around. He was proud of his son & grandson and expressed it often and we LOVE YOU for that. We are all grateful for the moments you shared with us great or unfavorable.

To order memorial trees or send flowers to the family in memory of Robert V. Bazemore, please visit our flower store.