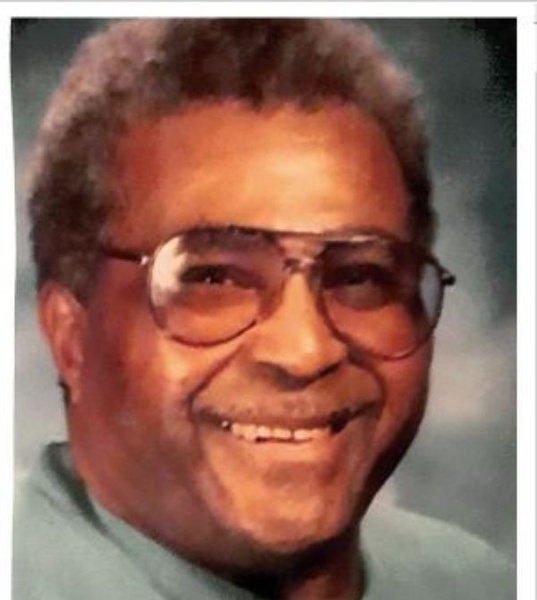 The Lord is my Shepard I shall not want, he maketh me to lie down in green pastures. He leadeth me beside still waters. He restoreth my soul. He leadeth me in the paths of righteousness for His name's sake. Yea, though I walk through the valley of the shadow of death, I fear no evil, for thou art with me; thy rod and thy staff they comfort me. Thou preparest a table before me in the presence of mine enemies, thou anointest my head with oil; my cup runneth over. Surely goodness and mercy shall follow me all the days of my life and I will dwell in the house of the Lord forever. Psalm 23

Robert Lee Lanier "Pops" along with his first cousin, the late, James White, were reared as brothers by their grandfather in Dublin, Georgia after Pops' parents were murdered in Chicago, Illinois. For a short while, Pops became a boxer, per one of his grandfather's neighbors who followed Pops' boxing career as a young man. He later joined the United States Army on December 28, 1952 and reenlisted on June 13, 1954 due to a glitch where he was discharged in Germany and had to reenlist to be returned to the United States. He was a truck driver in both the 385th Trans Company (Germany) and 518th Trans Company (Georgia).

After his military service, he held numerous jobs from Georgia to Pennsylvania which included: automobile mechanic, gas station attendant, maintenance technician with both the City of Harrisburg for an unknown number of years until his employ with the Harrisburg School District where he retired after 40+ years. He enjoyed his cars and vans and taking care of them, as well as, his travels throughout different parts of the United States before the lost of his sight prohibited him from driving.

On November 13, 1954, he married the love of his life, the late Inell Mitchell (Lanier) which produced three children, Lola Diamond (Allen), Joann Lanier and Bobby Lanier (Maude). They reared a granddaughter, Shakeyria Lanier, as a daughter. He also had a son to a previous union, Jerome Higgins. And a host of grands and great grandchildren.

Mask are required and necessary for services.

To order memorial trees or send flowers to the family in memory of Robert Lee Lanier, please visit our flower store.