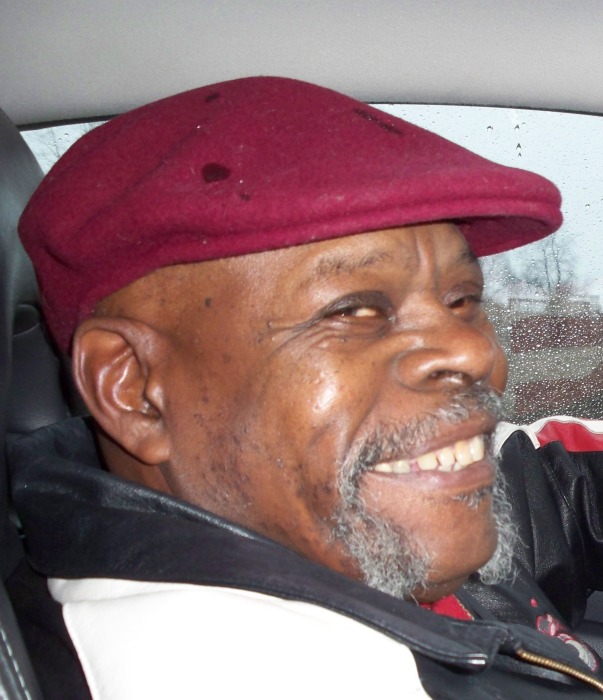 The famous Drummer Chris Waller traveled the world and played with the likes of Bob Hope, Diana Ross and the Supremes, Benny King and the Drifters, Sammy Davis, Jr., Etta James, and in the 1950’s, backed up Bobby “Blue” Bland, Faye Adams, and James Brown and the Famous Flames.  Many of his fans have seen him playing with his bands, The Chris Waller Trio and The Chris Waller Blues Band, at places like Chics, Hummelstown Tavern, The Iberian Lounge, Stocks on Second, The Lucky 7, The Firehouse, and the Saint Maritz.  His God-given gift allows us to hear Chris on drums and vocals on many Harrisburg bar juke boxes.  Chris traveled the world as a musician, from Vegas and Hawaii in the U. S. to Canada to Puerto Rico to Germany and England, among many.  Chris entertained the troops during the Viet Nam War and can be seen in the centerfold of Jett Magazine playing with Bob Hope in foreign overseas aircraft carriers.

Chris was faithful to his Lord and Savior and was a devoted member of the Greater Zion Baptist Church.  After playing drums full-time for years, Chris joined the civilian staff as a supervisor at the New Cumberland Army Depot.  He retired after 26 years of service.  Chris received multiple awards from the Central Pennsylvania Red Cross and numerous recognitions from town Mayors, Governors and Statesman.  He was an avid Philadelphia Eagles fan and a Harley Davidson rider.   Chris had a huge group of friends with whom he regularly road his “U2HOT” boar-covered Harley Davidson Motorcycle.  He will be missed by his dear friends Melissa Hamsher, Chris Keller, his “son” Brian Hamsher, and the multitude of friends and fellow musicians around the world.