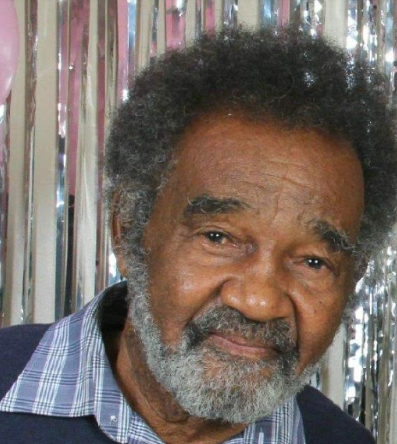 A faithful servant of God, Robert “Sonny” Taylor Wilkerson, transitioned into eternal life on Monday, July 4 at the age of 88 at his home.

Sonny was born on September 8, 1933, to the late Robert T. Wilkerson and the late Margaret Headen Wilkerson. He was married to the late Shirley Jean (Chase) Wilkerson for 52 years.

As a youth Sonny grew up in Steelton, PA where he played several sports including his favorite, baseball. He was known for being soft spoken and a hardworking man. Sonny served in the United States Army as an E3 Private First Class during the Korean Conflict then worked 36 years for the Mechanicsburg Navy Depot until his retirement in 1988. He and his late wife Shirley served in the foster care system for more than 20 years caring for countless children.

Sonny’s favorite pastime was reading the Holy Bible, watching numerous faith based tv programs and sharing the gospel with everyone he came in contact with. He enjoyed golfing trips with his sons, playing pinochle cards with family, and most especially . . . loved every moment spent with his grandchildren.

Sonny also leaves to cherish his memory almost 100 grandchildren spanning 3 generations, along with a host of other relatives and friends.

To order memorial trees or send flowers to the family in memory of Robert T. Wilkerson, please visit our flower store.