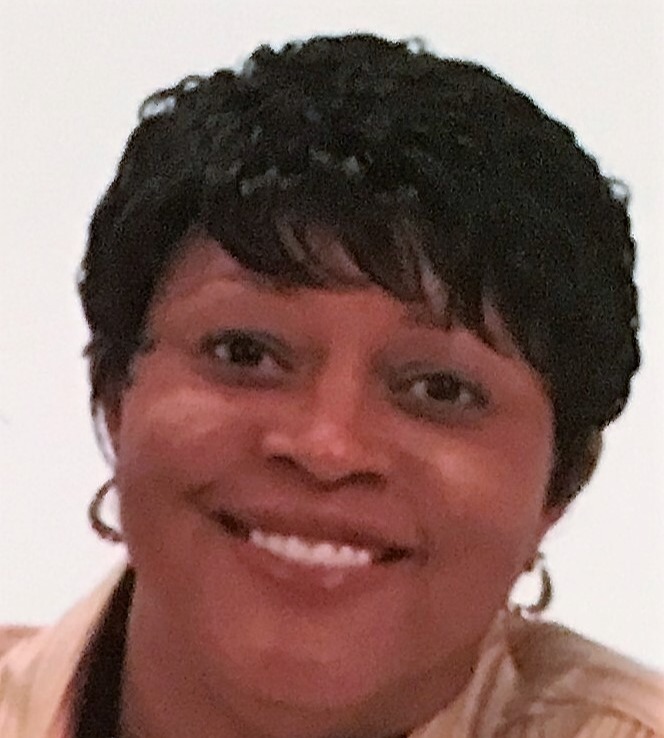 Rochelle Hall, affectionately known as “Mother Braddy” by her husband, youngest of nine (9) children, was born to the late Ila Mae Braddy and Arthur Thomas on Sunday, July 14, 1957, in Washington County, GA. On Sunday July 31, 2022, at the age of 65, an Angel of the Lord descended from above to Harrisburg, PA and whispered softly, “Come unto Me and I will give you eternal rest”.

Rochelle was educated in the Harrisburg School District. She was Spelling Bee Champion for Lincoln Elementary School and graduated Salutatorian of the class of 1975.  Rochelle retired from Verizon after 27 years of service and later worked for the PA State System of Higher Education. She was a member of Living Waters Community Church and served on several ministries.  She spent her life with total devotion to children.  Early in life she mentored for Big Brothers Big Sisters. During her time with the organization, she was selected as Big Sister of the Year and, along with her “little sister” Tice, flew to Hollywood, CA and appeared on national television. Rochelle also was active in Blacks in Government.

Rochelle’s’ hobbies included but were not limited to traveling, collecting Black Art/Angels and other figurines, as well as shopping…shopping…and more shopping. She made sure no child ever went without.  She also was determined to make every sporting event, recital, graduation, and any other event the children were involved in.  She loved taking pictures and you could not move or leave until SHE decided.

In addition to her parents, Rochelle was predeceased by her stepson, Clifford Hall; and brothers, A.J. and Curtis Braddy.

Lovingly Submitted by the Family.