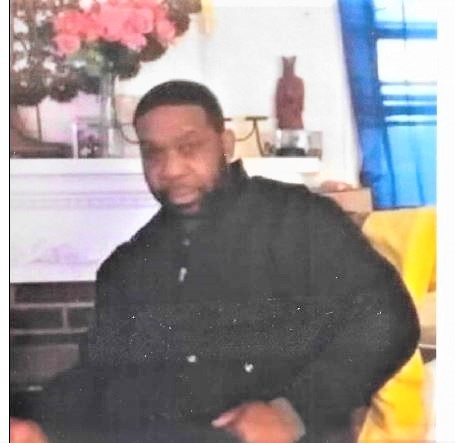 Rodney Kevin Snell 54 of Harrisburg departed this life on Wednesday, December 30, 2020 in UPMC Pinnacle Harrisburg.  He was born on November 22, 1966 in Salem, NJ to Ray Snell and Beulah (Farmer) Reaves.  Rodney attended the Harrisburg public schools.  He was a Veteran of the United States Navy. Rodney was formerly employed as a forklift driver, machine lifter and truck driver for various Trucking Companies. Rodney was a die-hard Steelers Fan.  He loved his mother’s homemade pizza and lasagna.  He missed his calling as a Comedian, he was known for his jokes. He leaves to cherish his memories, his sons, Jason Snell and Justin Snell both of Harrisburg; 2 grandchildren; his mother, Beulah (Farmer) Reaves of Harrisburg; father, Ray Snell of Erie; siblings, Brenda (Reaves) Moore, Adaline Reaves, Anthony Reaves all of Harrisburg and Barry Reaves of Delaware; and a host of family and friends. All COVID restrictions will be in place and invitation only during the service hour.

To order memorial trees or send flowers to the family in memory of Rodney Kevin Snell, please visit our flower store.