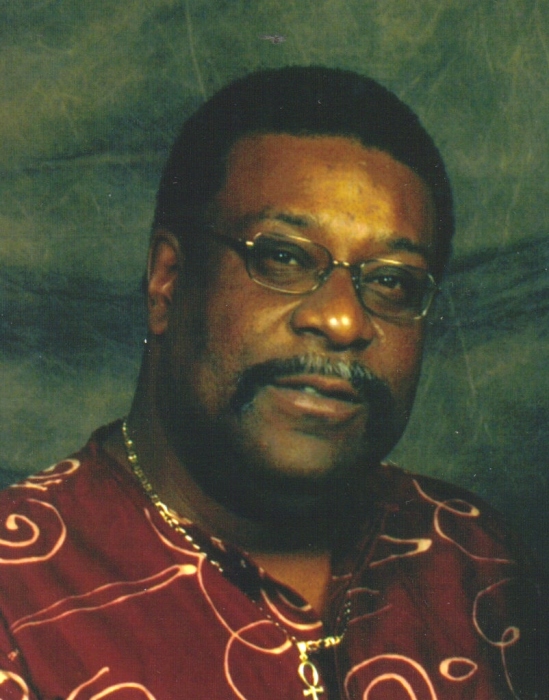 Rudolph (Rudy) Antinelli Holton was born in New York City, New York on October 4, 1950, one of six children born from the marriage of Frank Holton Sr. of Trinidad Tobago and Roxanna Harris of Greenville, South Carolina.

Frank and Roxanna’s children grew quickly and steady under the determined guidance of their mother’s loving, God-fearing hands and their father’s sound advice, humor, steady work ethic and sense of fair play.

Rudy attended St. Mary’s Star of the Sea Catholic School for eight years.  He then attended John Adams High School in Queens, New York.  There he excelled in all subjects and was a member of the school football team, playing the Safety position.  He finished matriculation early but since there were no protocols to graduate students early, Rudy had to take uncredited classes until June of 1968.

He signed up for the Marines in March 1968 and was awaiting graduation from High School to enter.  This was at the height of the Vietnam Conflict  His mother tried to convince him to join the Air Force…ANY BRANCH BUT THE ‘MARINES!!!!”

However, remember this was Rudy and he was not one for doing things the easy way.  Rudy received his orders and had to be at Camp Pendleton on July 10, 1968.  Fun-loving as Rudy was, he “accidently spent” his airfare to attend his friend Curtis' wedding.  Needless to say Rudy was in a bit of trouble because he was a few days late showing up at Pendleton.  He called the USMC Recruitment Center at the Brooklyn Navy Yard and said that he did not show up at Pendleton, because his Grandmother was ill. Well, anyone who knows Rudy’s Grandmother, Lillian Harris knew she was a strong and opinionated woman who hardly knew illness.  In fact, when any kind of sickness came around, she gave it a black eye and kicked it through the door and down the stairs!!!!

During his tenure in Vietnam he operated as a member of a Flame Thrower Unit then he became a Radio Operator.  He also gained the Nickname “Hawkeye”, and attained the rank of Corporal.

He returned home to New York City in 1970 subsequently met and married Michele Lodge and added three children Gerald, Yanice and Kanya.  He later married Cheryl Matthias and she has a daughter, Odessa Miskedini.

Rudy was a happy person who always helped out and had a special place in his heart for children.  He worked at the YMCA in Harrisburg as a Chess Coach.  He also participated in the Harrisburg School District Reading Program.  He volunteered to assist students with reading disabilities  He was a member of the Harrisburg Vietnam Veterans Group.  He was also a Range Safety Officer part-time at Harrisburg Hunters and Anglers

Rudy was a kind, considerate person who was quick to laugh and always playing tricks on people to make them laugh.

He was a good friend who could always be counted on for support and guidance.  He loved the New York Giants Football team and all things about football.  He was an avid reader of political fiction and loved History especially the Vietnam Era Conflict.

On March 4, 2019 Rudy passed away peacefully after a long illness.