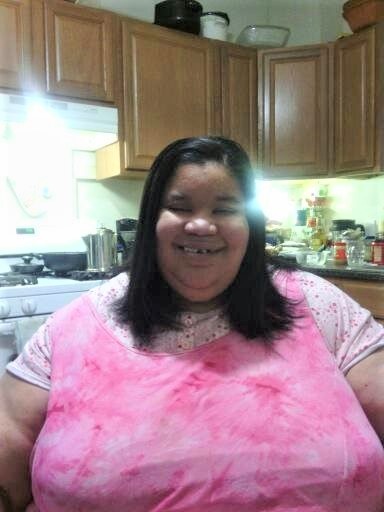 Sabrina Dee Lawson, 39 of Harrisburg, passed peacefully at Spring Creek Nursing and Rehab Center on December 28, 2020. Sabina is the daughter of Roosevelt Lawson and Curtres (Sheppard) Lawson and was reared in the Harrisburg area. Sabrina had a warm and loving personality; she enjoyed puzzles, mostly word search, all kinds of music and what was most fun for her, was dancing. She will be dearly missed by those she touched because she was one of Heaven’s Special Angels. Sabrina leaves her parents Roosevelt and Curtres Lawson, a brother Roosevelt Lawson Jr., her grandparents, her aunts and uncles, cousins and a host of other relatives and friends. Services will be held in her honor at a later date. Hooper Memorial Home, Inc. is handling arrangements. www.hooperfuneral.com

To order memorial trees or send flowers to the family in memory of Sabrina Dee Lawson, please visit our flower store.