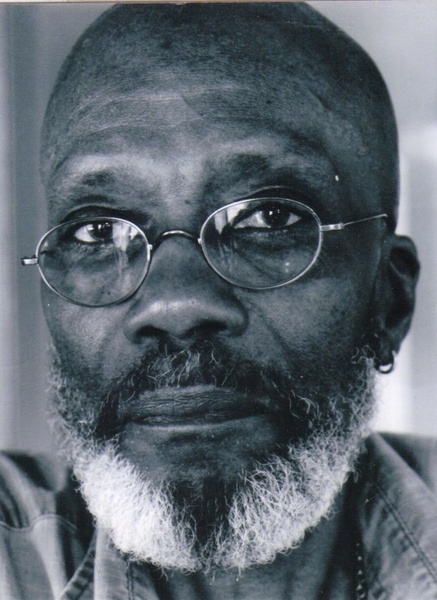 Sandriel James Mitchell departed his life and transitioned to his heavenly resting place on Sunday, February 24, 2019, at UPMC Pinnacle Health Hospital ICU, Harrisburg, Pennsylvania, after a biref illness. He was born on July 4, 1944, the only son of the late Liller Mae and Demascus James Mitchell. Sandriel was educated in the South Carolina school system where he graduated from Monroe Pinckney High School.

In 1963, he married the late Bessie "Tina" Williams of Swansea, South Carolina. In 1966, they relocated to Harrisburg, Pennsylvania and soon after, they joined Mt. Zion C.O.G.I.C. where he became a Deacon.

Sandriel mastered the skill in drywall in which he retired with over 50 years of service. He also taught drywall for Adult Education at the Hudson Building on Sixth and McClay Street.

Sandriel loved to draw, socialize and travel. Singing and listening to Bob Marley songs, "One Love", really lifted his spirit. He was a mentor and loved sharing knowledge with family and friends from near and  far. He was very passionate about his heritage and history and encouraged self-empowerment.

To order memorial trees or send flowers to the family in memory of Sandriel J. Mitchell, please visit our flower store.