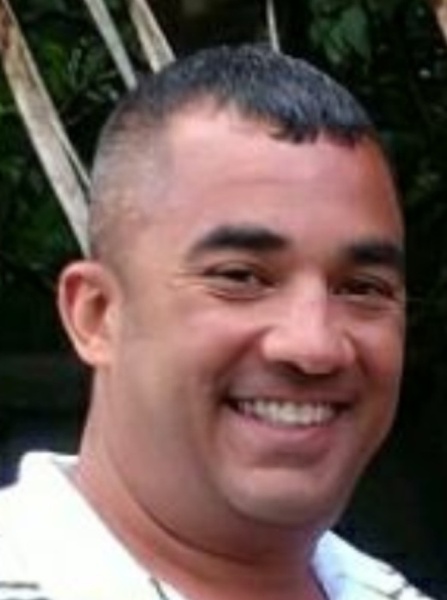 Our dearest beloved, son, brother, friend and inspiration, Scott A. Harmon, transitioned from this world unexpectedly while vacationing in Kaui, Hawaii on June 13, 2018. Scott’s smile could light up any room he walked into, that is surely something his family, friends, and anyone who knew him will miss.

Born February 11, 1970, to his mother, Linda Harmon Eshenauer. Scott proved to be athletic at an early age in which he developed a lifetime passion for sports. He excelled in both the areas of football and track where he was a member of the winning Eastern Conference Championship football team and the record holding track team while he attended Williamsport High School until his graduation in 1988. Scott then matriculated to Lycoming College where he studied Political Science and Economics earning his Bachelor's Degree in 1992. Shortly after high school, Scott became employed at UPS, where he remained employed until his passing. After 29 years of service, his co-workers and customers have become more like family.

In his spare time, Scott was a youth sports coach and volunteer for several organizations over the years. He was a member of several organizations including the Keystone League, the Young Men's Republican club, the Harmonia Club, and an avid fan and follower of all sports; but most notably Penn State, Buffalo Bills, San Diego Chargers and more recently NBA basketball, and Shippensburg Collegiate Boxing Club, where his beloved nephew Canar Morrison is a member.

He could also be seen enjoying a good meal or sharing a cup of Rite-Away Coffee with a friend. With all that is going on in the world, as an avid follower of Politics, he was still an utter optimist.

Scott was predeceased by his grandfather Joseph Harmon, his beloved grandmother who he cared for daily until her passing Alice K. Harmon and his stepfather Bruce Eshenauer.

In Lieu of flowers, the Family requests donations in Scott's name be made to The Williamsport High School Football Scholarship Fund set up in his honor or any other youth sports organization as your heart guides.

To order memorial trees or send flowers to the family in memory of Scott Harmon, please visit our flower store.