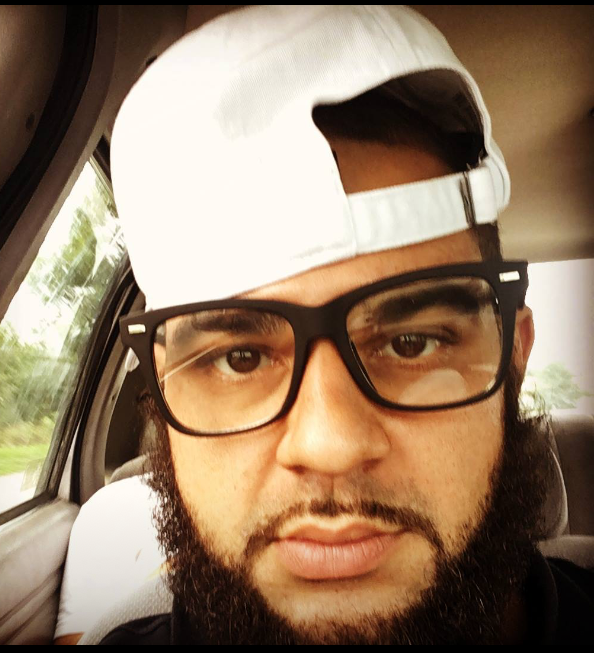 Sean E.Jackson, 34, of Harrisburg,Pa affectionately known as “Shizz” passed away unexpectedly on December 18,2018 in the early morning at Harrisburg Hospital.

Sean was born March 1, 1984 in Harrisburg, Pa. He attended Harrisburg High School. Sean was a passionate, loving, and caring man. He couldn’t bare to see anyone in need and dearly wanted for everyone to get along. Sean kept a smile on his face along with jokes and laughter filling the room every time he made his presence known. His passion was cars, dirt bikes, and anything that contained a engine. More importantly he loved spending time with his family and friends; cherishing moments and making memories.

Sean is preceded in death by Russell Jackson 3rd.