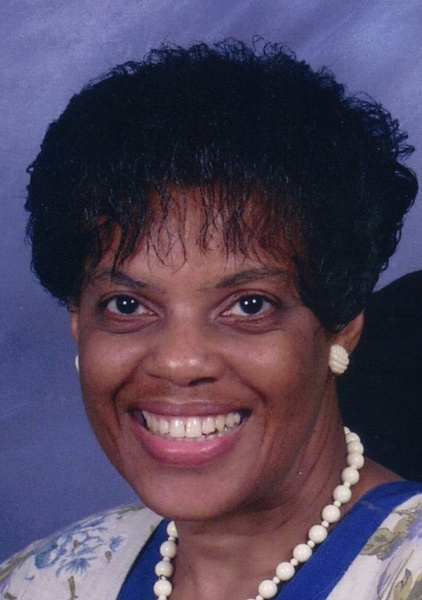 Sharon Darlene Smith was born on Sunday February 23, 1947 to her birthmother; the late Addie Marshall, and then raised by the late Edward and Augustine Young. She passed onto eternal rest on April 29, 2018 at the Community General Osteopathic Hospital in Harrisburg, PA.

Sharon resided in the suburbs of Harrisburg, PA in the Edgemont Community, and received her formal education in the Susquehanna Township School District. It was there where she also met at an early age, someone that would later play a significant role in her life. While in the third grade, Sharon first met a kid named Will.

She would eventually go on to earn her diploma from Susquehanna Township High School; but it was her spiritual education which began at Mt. Sinai AME Church with its’ founder, and her grandfather Rev. Sherman Marshall, that would lay the foundation for how she lived her life.

Professionally she began her career employed by Blue Shield Insurance Company, and then went on to work for, and retire from, the federal government with the IRS as a Tax Specialist. Many a Harrisburg resident had sought her tax assistance. Especially after popular radio host, New Orleans Slick, for a local channel- WIZZ, had been so impressed by her expertise and helpfulness that he endorsed her on the air in the early 80’s.

As fulfilling as her work was, it was Sharon’s personal and spiritual life that truly defined her. She loved to have fun and would always know the newest dance steps of the day. Sharon had a beautiful smile that reflected her love for life. It was that same zest for life that caught the eye and kept the heart of her childhood sweetheart, Willard Smith.

On June 21, 1969, Will and Sharon were married, and their union was blessed in February 1972 by the birth of their son, Ryan Darnell Smith.

Sharon was truly a woman of God, and lived her daily life as an example. She set aside time each day to spend reading the word of God, while faithfully serving in whatever capacity was needed for her church, Word of Grace Ministries.

From cooking, baking and helping others, to watching movies and spending time with family; Sharon would carry her pleasant peacefulness effortlessly where ever she went. Her biggest loves were serving the Lord and anything pertaining to Ryan. Though it needs to be said that to this day, no one has watched the movie Pretty Woman more times than she had.

Sharon Smith will be truly missed by her loved ones, and they will cherish their memories of her and the life she led. To celebrate her life, she leaves her son and his wife Ryan and April, four grandchildren David and his wife Lindsey, Tiana and Kira; one brother Vance Hawkins Sr., three sisters Cheryl, Nadine and Stephanie Hawkins, one Aunt Shirlee Winfield, 2 Godsons Michael Hardy Sr, Cornelle Winfield, and a host of other relatives, nieces, nephews and friends.

To order memorial trees or send flowers to the family in memory of Sharon Smith, please visit our flower store.