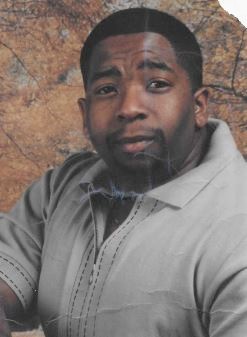 Shawn Keith Watkins was born April 20th, 1971 in Harrisburg, PA to the late Russell and Zelma Watkins. Shawn had a love for sports and was a huge Miami Dolphins football team fan. He also enjoyed spending time with his family and friends. Shawn departed this life on Saturday June 6th, 2020. He is survived by his loving wife Alicia Watkins, his two children Danielle Watkins and Keith Watkins; his siblings Russell Watkins Jr, Eric (Dawn) Watkins, Sherri (Roosevelt) Goode, and Rodney (Pat) Watkins, as well as a host of nieces, nephews, other family members and friends. Shawn was proceeded in death by his parents Russell Glenn Watkins Sr. and Zelma Watkins, as well as his brother Rowland Watkins, and his niece Whitney Watkins.

To order memorial trees or send flowers to the family in memory of Shawn K. Watkins, please visit our flower store.