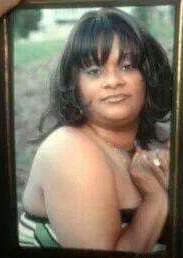 Sheila Louvinia Germaine-Phillips a-k-a  "Bunny" to the immediate family and close friends was born September 4, 1964 to the late Myrna and Clifford E. Germain. She was raised by Adam and Craggie Kraft in New York, New York.

Sheila moved to Harrisburg Pennsylvania in her teenage years where she attended William Penn and John Harris High School. She returned to New York in her 12th grade year and graduated from Satellite Academy. Upon her return to Harrisburg she attended Keystone Technical School and was working on her Bachelors Degree. Sheila was very involved in political views and worked for the House of Representatives for many years. Her last employment was with Christiana Hospital which is where she also transitioned into rest on January 4, 2020.