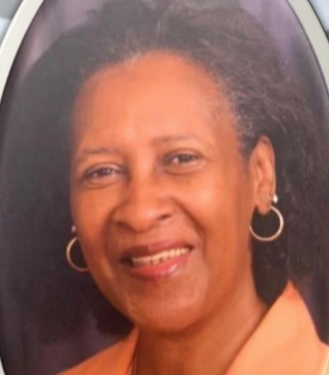 Shirley Ann Lewis, the daughter of the late Ralph Lewis and the Gladys Doster Lewis was born on, Monday August 5, 1946.

She received her formal education from the Harrisburg School District, graduating from the former William Penn Sr. High School. While living in Harrisburg, Shirley worked for the Hamilton Grill the and The State Department as a Messenger. When she relocated to North Carolina she worked for One Source and PPG Industries.

Shirley enjoyed going to church, reading her bible, playing bingo and word searches on her tablet, going for walks, and hiding her snacks to eat later. She was always sharing her wisdom and giving words of encouragement and love to everyone.

Shirley was a former member of Palmer Grove Baptist Church, Shelby, North Carolina. Upon her return to Harrisburg, Shirley joined Macedonia Missionary Baptist Church under the leadership of Dr. Rodney D. Smalls, on December 8, 2021. Shirley enjoyed Sunday morning service and was an active member of Sunday School and Bible Study until her health prevented her from attending in-person, but she continued to attend Bible Study through Zoom.

In addition to her parents, she was preceded in death by her sisters, Geraldine Eagland and Nan Shanks.

Submitted With Our Everlasting Love, The Family

To order memorial trees or send flowers to the family in memory of Shirley A. Lewis, please visit our flower store.