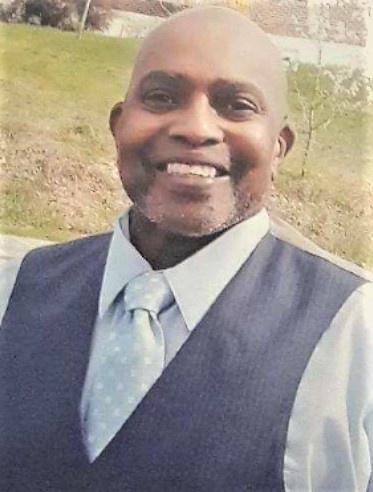 Stanley E. Colbert Jr. was born in Harrisburg Hospital September 20, 1958. Stanley was preceded by his parents Stanley E. Colbert Sr. and his mother Rose Colbert. Stanley was a single child but he had close cousins Karen, Keith, and Keri. He graduated from Bishop McDevitt High School where he participated in the football program. Stanley always had a strong work ethic that he learned from his father. After attending college at the University of Maryland he started his career at Hershey Foods. He also found time to pursue his love of music as DJ Stan the Man. He worked for the Mechanicsburg Navy Depot where he made many friends from his charismatic personality. He also became an electrician for Yuengling Electrical.

Stanley was an entrepreneur who owned multiple properties. He was a member of Mount Zion Missionary Baptist Church and attended The Greater Zion Missionary Baptist Church. Stanley had multiple interests such as computers and technology. He enjoyed building his own PC units. He also enjoyed attending jazz shows and concerts. He enjoyed working on cars like his Godson’s 280ZX. He loved to travel and visited multiple countries. He was an avid supporter of the Philadelphia Eagles football team. “Fly Eagles Fly” was his mantra.

Stanley is survived by his sons Stanley G., Kenneth T., and Johnathan, Grandchildren Dominic, Landin, Xavier, and Elliot, close friends Sadie Marshall, Kelly Lewis, and a host of other relatives and friends.

To order memorial trees or send flowers to the family in memory of Stanley Colbert, please visit our flower store.