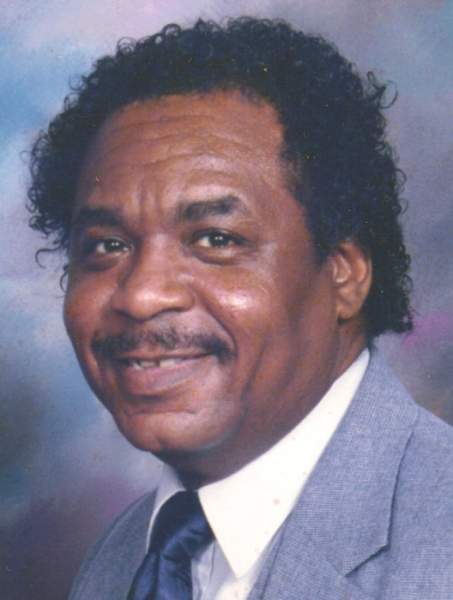 Today we are here to celebrate the life of Stanley Porter.   He went home to be with the Lord on March 2, 2018.  Stan was predeceased by his mother; Frances Porter, father; Emanuel Rufus Porter and brothers; Hubert E., Robert L. and Thomas I. Porter and wife; Dorothy Porter.

He is celebrated by his children; Stanley E. Porter, Teresa A. Porter, Sharita L. Thorn, Latoya Lett and Kiara Porter, his grandchildren, his brothers; Donald and Ronald Porter, his sister; Frances Porter and numerous nieces, nephews, aunts and uncles and a host of extended family and friends.

Stan returned to his hometown of Harrisburg, Pennsylvania from Florida a few years ago and recently became a member of Trinity Church of Harrisburg. He was also a member of Unity Lodge #71 and enjoyed audio books, music and the Pittsburg Steelers. Stan had also worked for Verizon as a Communication Technician. Stanley will be sorely missed by his family and friends but never forgotten.

To order memorial trees or send flowers to the family in memory of Stanley Porter, please visit our flower store.