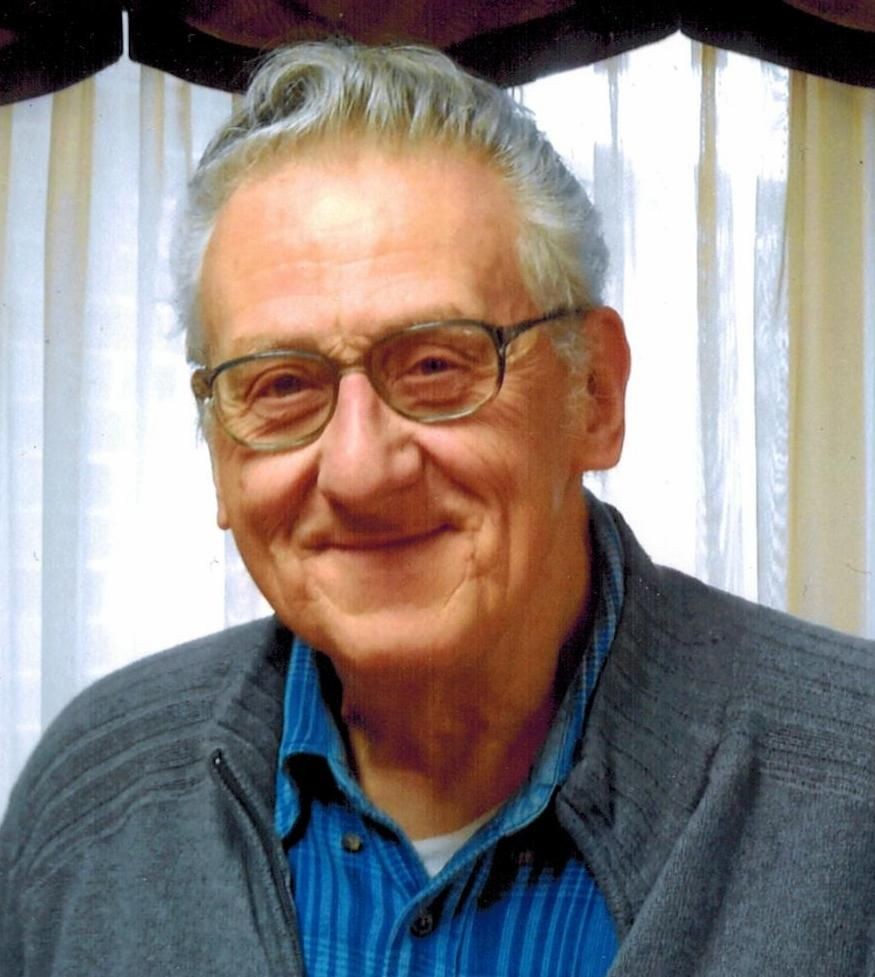 Our Lady of the Blessed Sacrament Parish

Steven A. Eckert of Harrisburg died on March 5, 2022, of natural causes. Born in St. Marys, PA, on July 28, 1943, he was the only son of Herbert and Frances Eckert. He was preceded in death by his parents and older sister Audrey. He leaves his wife of 47 years, Marie; sisters Elaine, Sylvia, and Valerie; children Corrina, Charles, and Bill; and grandchildren and extended family.

Steven grew up in St. Marys, and graduated from high school there. He studied at the former Williamsport Area Community College and pursued a career as a machinist. He accepted a position with Brubaker Tool in Millersburg, PA, where he moved and raised a family. Steven changed careers, and retired from the Pennsylvania Department of Labor and Industry.

Shortly after his retirement, he and Marie moved to Harrisburg. He was a member of Our Lady of the Blessed Sacrament Church. Steven was a life-long Catholic. Steven enjoyed the quiet life--reading, working with his hands, and listening to music. He was a Star Trek fan, enjoyed Bruce Springsteen and Roy Orbison, and was a car enthusiast as well as a collector of antique beer cans.  Steven had been a volunteer with ambulance associations, in St. Marys and in Millersburg.  Steven believed in helping others, and in addition to his Red Cross student & instructor certifications as a younger man, he was formally recognized by the Central Pennsylvania Blood Bank for his donation of 24 gallons of blood.

A Mass of Christian Burial will be held at Our Lady of the Blessed Sacrament Church, 2121 N 3rd St, Harrisburg on Saturday, March 12, at 10:00 am.  Burial will be private and at the family’s convenience. In lieu of flowers, the family suggests donations to either Central Pennsylvania Blood Bank or Our Lady of the Blessed Sacrament in Steven's name.

*** Mask should still be worn during services.

Our Lady of the Blessed Sacrament Parish