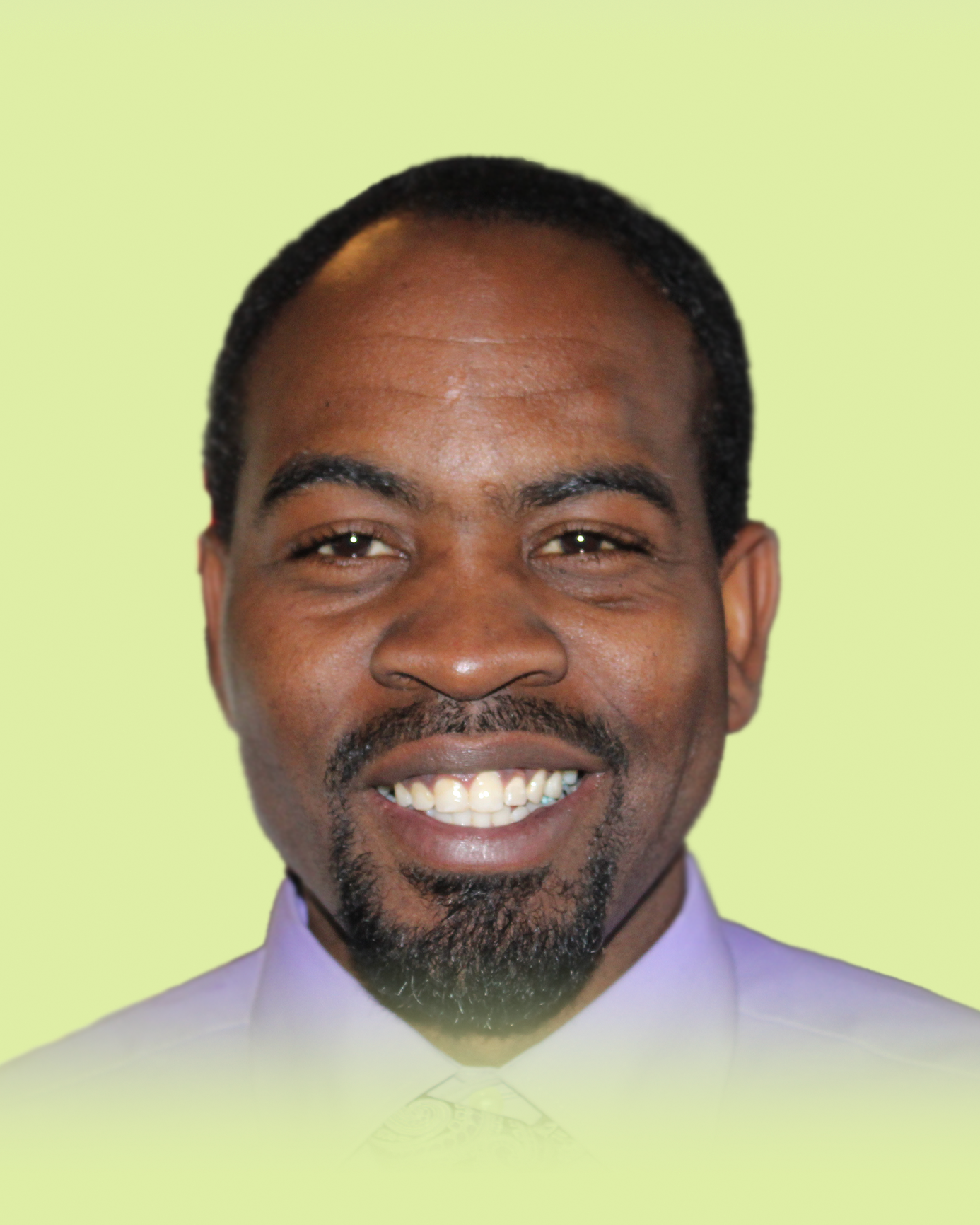 Named “Most Flirtatious Eyes” in Kindergarten, Steve made friends everywhere he went. He was known as a supportive friend, the realest; the friend who will tell you the truth. Growing up, he ran cross country track. He was a leader by nature, helping friends and family alike navigate life situations and advising them along the way.

Steve attended William Penn High School in Harrisburg, PA where he was a drummer in the marching band for Harrisburg High.

Following his schooling, Steve joined the workforce as a temporary employee at PHEAA. He quickly worked his way up through the company, holding several positions over the course of 20+ years and building a reputation of being a hardworking, entrepreneurial, honest man. The last position he held was a Business Analyst II at PHEAA-AES. He was loved by his coworkers and former employees remark that he was “the best supervisor” they’d ever had.

Born with an entrepreneurial spirit, Steve aspired to be a businessman in his own right, preferring to not always be working for someone else. He invested in real estate, sold various food items including sweet potato pies. For over 15 years, he sat on the board of the Tri County Housing Development Corp., Inc.

Soon after meeting his true love, Marleigh Wingfield, the couple married in 2000 and began to grow their family, adding Meilani Renee, Steven Andre III, and Naomi Ani. Passionate about supporting his children, Steve was lovingly referred to as “Super Dad”. He could always

be found cheering on the sidelines and working the concession stand at games. During midget football, he took pictures for other parents who could not be present at games. He participated in the track and field booster club and served as a wrestling coach. His hobbies included photography, cooking on the grill, perfecting his famous sweet potato pies around the holidays, riding his bicycle on the green belt, playing extreme kickball with colleagues, gardening, and landscaping, being outdoors in nature, playing the Bass guitar with the church praise and worship team and recreationally, and spending time with family and friends.

Steve passed away at the age of 45 on Thursday, October 20, 2022, surrounded by his family in the UPMC Osteopathic Hospital.

Steve was a loving and endearing husband and father, an honest and straightforward man of good character, and a friend to many. He leaves behind his wife and love, Marleigh and his beloved children Meilani, Steven III, and Naomi. His mother Loretta, and brothers, Louis, Ray, and Mark (Auzsha). Additionally, he leaves behind his nieces and nephews Amos, Anayah and Jael (Turner), Ezra and Noelle (Woodford), Alyssa (Harmon), Quentin and Lianna (Wingfield).

Preceding him in death is his father, Steven. He also leaves behind a host of family, friends, and community who are all so grateful for his life and the impact he has had on them.

To order memorial trees or send flowers to the family in memory of Steven Andre Turner II, please visit our flower store.