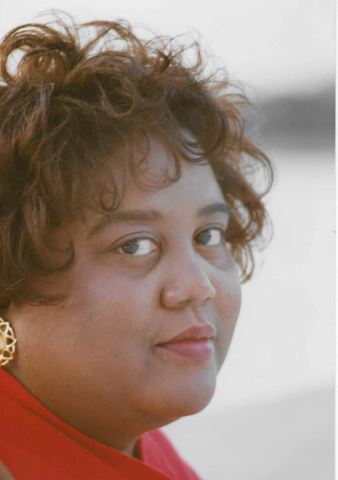 Susan Darlene Jones was born on February 20, 1956 in Harrisburg, Pa to the late William H. Dade and the late Edith J. Dade. She received her wings to glory on August 5, 2019 after having battled her illnesses for many years.

Susan excepted Christ at a very early age. She was a faithful songbird growing up.

Susan and Bill were married September 1, 1981. They shared 38 years together building a friendship and marriage that stood the test.

Susan placed her career on hold when she married her college sweetheart and became an officer’s wife. She relocated back to Harrisburg where she took a position as a counselor for the Harrisburg Boys and Girls Club. Susan resumed her career working for the prestigious D.C. law firm of Jones and Day as a paralegal when she relocated to the Washington D.C. area. She then left the law firm to work for the Department of Justice and the Department of Energy where she received numerous commendations and promotions for outstanding work and professionalism. After several years with the Federal Government Susan decided to pursue her passion of teaching and education. She joined the staff at the Kingsbury Center working with special needs and learning-disabled students. She then worked for the Prince Georges County Public Schools System as a substitute teacher. After which she started her own tutoring business, “SDJ Tutoring”, for children with special needs and learning disabilities. It was during this time that Susan encountered health issues and had to step back from her passion to address these concerns.

In her spare time, she enjoyed reading, music, doing crossword puzzles, travel and the arts. Susan loved to entertain friends and family. She loved decorating her home especially during the holidays, with a different theme every year.

Susan was preceded in death by both her Mother, Edith Jean Dade and Father, William H. Dade and her brothers James Dade and Craig Dade.