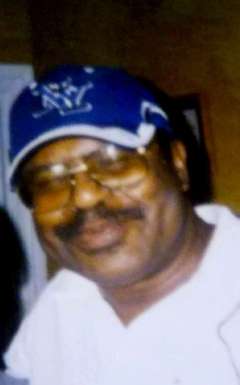 Taylor â€œChummyâ€ Jackson, 66 of Harrisburg, was an Air Force and Coast Guard Veteran and passed May 15, 2017. He was the son of the late Louis and Ann Mary Jackson. Taylor was a member of Christian Life Center and enjoyed music and the Dallas Cowboys. He retired from New Cumberland Army Depot with 20 years of service. Survived by his children Tamara and Tarrika Gray, siblings; Avis Chapman, Louis Jackson Jr., Elder Laura Turns-Thomas, Charles F. Clark and Evelyn Holmes, 3 grandchildren and a host or family and friends.
To order memorial trees or send flowers to the family in memory of Taylor Jackson, please visit our flower store.
Send a Sympathy Card
Send a Sympathy Gift