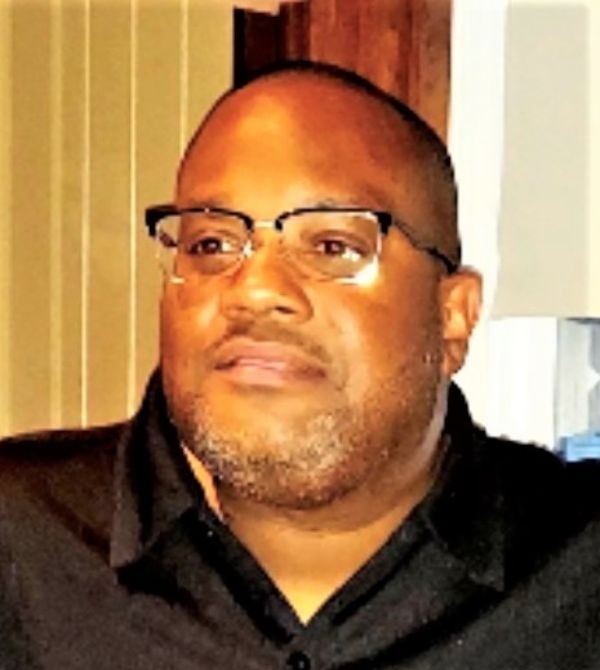 On Sunday November 7, 2021 Terance Lewis Goldman transitioned. Terance was a loving son, cherished brother, devoted father and loyal friend.
Terance was born in Harrisburg, PA on January 29th 1970. He is the third child of Theodore Goldman and Cherry L. Goldman formerly of Baltimore, MD. Terance was a dedicated worker at Frye Communication for 18 years and then worked as Compounder for Carlise SynTec Systems.
Terance was predeceased by his parents, and a nephew Kevin E. Lawrence of Florida. He is survived by his partner Rachel Livingston , his beloved Daughter Cherry Goldman named after his mother, one son Armani Hall, one sister, Crystal Goldman-Savage of Delaware, two brothers, Theodore Goldman Jr, of Seattle, WA and Todd Goldman of Harrisburg, PA, three nieces, one nephew and a host of cousins and friends.
Terance enjoyed football, shopping and spending time with his daughter, family and friends. He will be cherished and remembered for his humor, kindness and generosity.

In lieu of flowers, donations may be made to Cash App $cgoldman77 to help with final expenses.