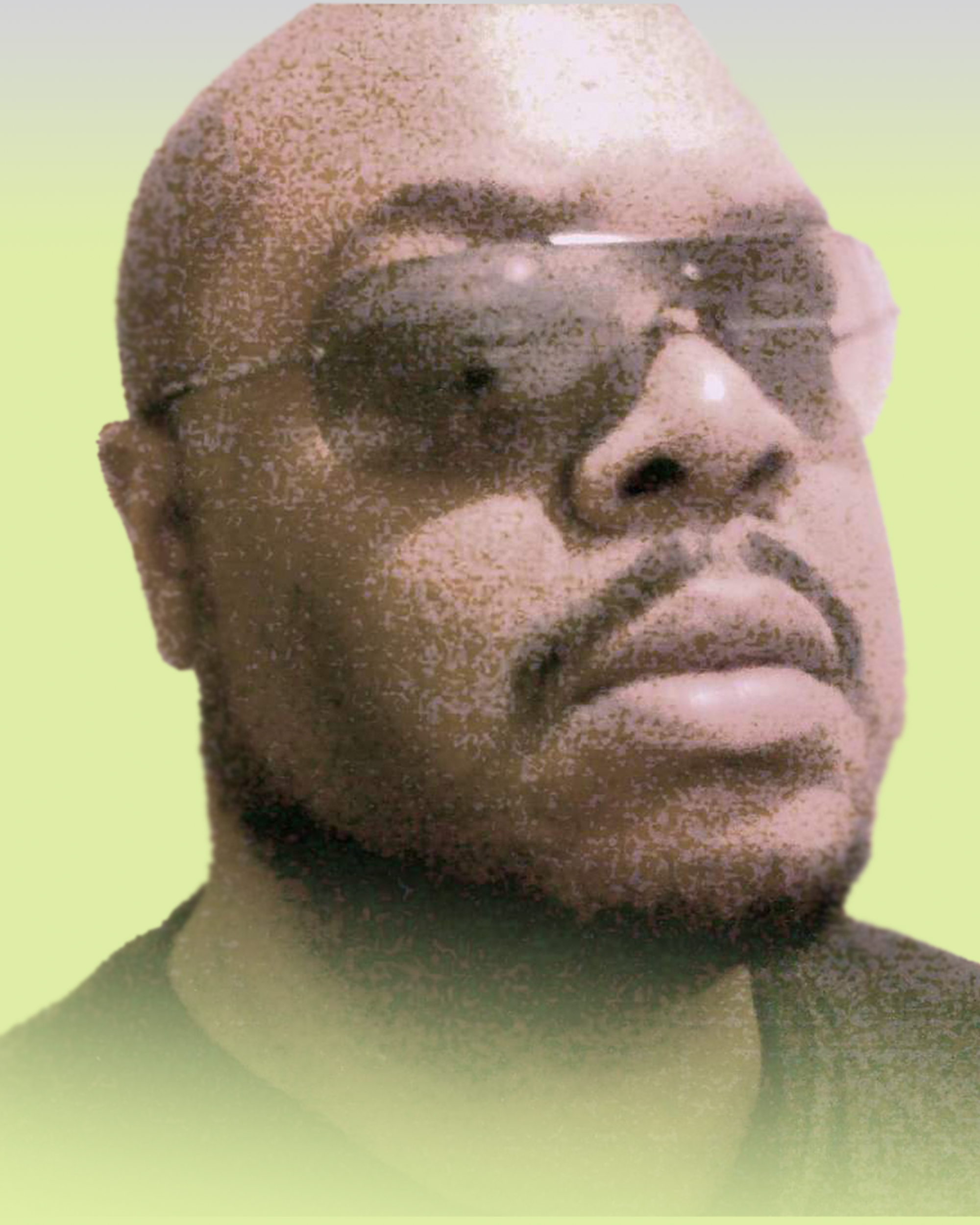 Terrell L. Dean, is the son of the late Jaqueline M. Dean and Alfred M. Dorsey. He was born on July 25, 1972, in Harrisburg, Pennsylvania. Terrell was an only child and he was the sunshine of his mother’s life. Terrell unexpectedly took his final breath on Thursday, October 6, 2022, surrounded by friends and family. Although, we are devastated and shocked by this loss, we know Terrell is reunited with his beautiful mother.

Terrell received his education within the Harrisburg School District. Upon graduating Terrell had several jobs, until he started his career as a security officer. He was employed by Securitas Security Services. Terrell was passionate about his position and was a faithful employee at Strawberry Square. Terrell worshipped and was baptized at the former Warren Memorial Missionary Baptist Church.

During his leisure he enjoyed watching old movies, playing video games, researching his family history, and cooking. He had great pride in his Culinary Skills and his meal presentations were amazing. Terrell was also very humorous. His storytelling and his ability to reenact the entire Color Purple, word for word was astounding.

Terrell was predeceased by his loving mother Jackie, his father Alfred, his maternal grandparents Jack and Susan Dean and paternal grandparents Alfred E. Green and Jenny Dorsey-Harris, several aunts and uncles. He is survived by his step-father, James M. Bowers, a host of family and friends and also holding a special place in his heart is his cousins/sisters, Samira Gay, Tyai Ezell, Robin Reall, also his cousins Barry and Kenneth Bailey, Brian and Adrian M. Dean Sr, and a spcial friend Elise LeMelle. and his cousin/caregiver Kenneth Bailey.

Terrell’s presence on earth will be greatly missed.

Lovingly Submitted by the Family

Social distancing and wearing of masks are strictly enforced; even if fully vaccinated. Thanks for your cooperation.

To order memorial trees or send flowers to the family in memory of Terrell L. Dean, please visit our flower store.