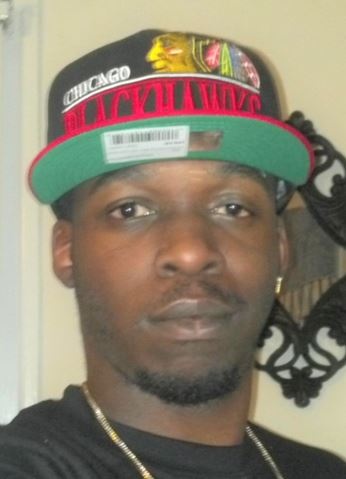 Thomas B. Lewis, Jr.31, was born on August 26, 1990, in Harrisburg, Pennsylvania to his parents, Thomas B. Lewis, Sr. and Lanita T. Wade. Thomas. He was educated in the Harrisburg City School District and received his GED later in life.

Thomas worked hard and was a prep cook for Red Lobster in Harrisburg. He enjoyed cooking, music, basketball and was a big Philadelphia Eagles Fan. He loved his children but struggled with his relationship with them. Thomas often shared his thoughts with his close family and friends and had a plan on being a better father.

Thomas had a good sense of humor and used that to reconnect and rebuild bridges. He struggled through his early years at the stage when a boy is becoming a man, he turned his life around from any negativity to becoming a positive influence.

Along with his parents, he is survived by his wife Skyler Lewis, his children; K`maury Lewis, Jordan Marshall, Tahnya Lewis, Tahjher Lewis, Octavia Lewis and Jabari Lewis, his siblings; Jameel Lewis, Auntunne Allen, Malayja Wade, Romello Roy, David Lewis and Shyline Roy. He was also predeceased by two siblings, Larry Wade III and Raffine` Dean. Thomas also leaves a host of nieces and nephews, cousins, other relatives, and friends. He will be missed but never forgotten.