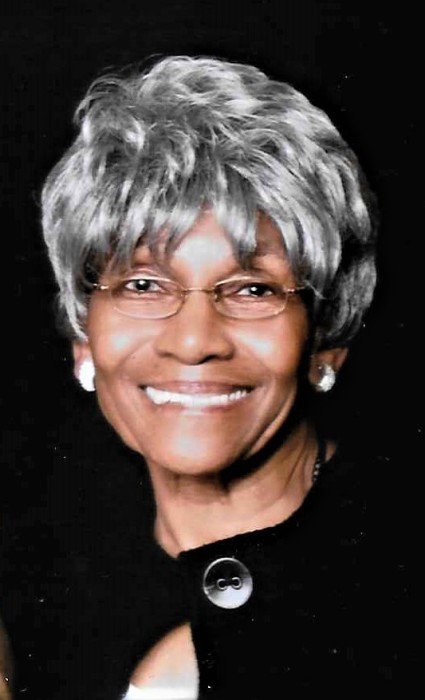 Mrs. Virginia V. Fountain was born on August 9, 1931 to the late Leroy and Viola V. Chambliss in Emporia, VA. She grew up in Steelton, PA and graduated from Steelton High School.

Virginia was a member of, and baptized at, the old First Baptist Church on Adams Street, in Steelton, PA. She more recently attended Peace Chapel Church where her son Rev. Brian E. Fountain was the pastor and Living Water Community Church where her daughter is a member.

In the early 50s Virginia married Reese A. Fountain and from that union they had eleven children.

Over the years Virginia has been employed at various places including working for the Commonwealth of PA, CCNB bank and Villa Theresa nursing home where she retired with over 20 years of service.

While working at Villa Theresa Virginia she became friends with several people but was closest to Alberta, Georgiana and Claudette. The nuns at the nursing home loved Virginia and would give her compliments on her kind and caring ways.

Kind and caring was an understatement. Virginia was one of the most giving people around and sacrificed all of her dreams to raise her children and be there when she could for other family members and friends.

Virginia was a very good artist and often spoke of opening a flower shop but gave up on that dream as she grew older. She loved music, dancing and traveling with her sisters (known as ‘The Golden Girls’) and children. Her fondest memories were of her trips to Las Vegas and especially New York where she went to see the play ‘The Color Purple’.  This makes sense because she often spoke of wanting to go to New York as a young lady with her friends to be a dancer.

She had a special place in her heart for her grandparents, the late John and Mary Victoria Brown and in-laws Lena and Edward Fountain.