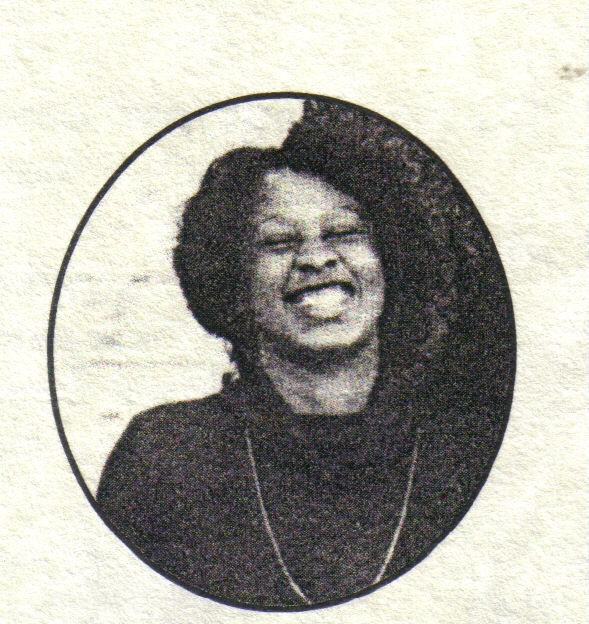 Vyoma Duffin, known as the beloved Vy, passed peacefully in her home on September 5, 2019.  Vy was born on June 9, 1959 to the late Joseph L. Grier and Ruby L. Jeffries.  She was a 1978 graduate of Harrisburg High School

Vy was a member of Grace Temple Church of the Living God, Steelton, PA.  She loved spending precious time with her children and grandchildren, listening to music, dancing, attending family reunions, watching movies and getting her nails done.  She was loved by all who knew her and will be missed dearly.

In addition to her parents, she was predeceased in death by her brother, Brian Neely; sister, Darlene Duffin; and brother, Freddie J. Williams.  She is survived by her children, Sachaye and Shamaye Maxwell; brothers, Kevin (Marie) Duffin, Lionel Duffin, Juan Grier, all of Harrisburg; Lynell Gilbert of Washington, D.C.; and sisters, Janet Williams of Harrisburg and Yesca Bryan of Middletown, PA; nine (9) grandchildren; and a host of relatives and friends.