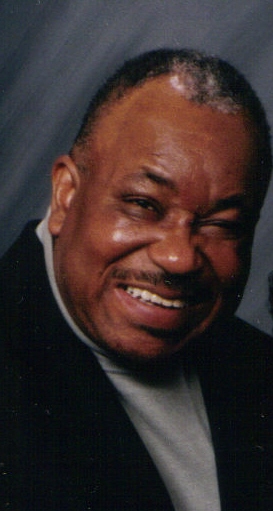 Waymond Steele Jr., 76, of Harrisburg, Pennsylvania transitioned into eternal life on Wednesday, December 13, 2017 at the Jewish Home of Greater Harrisburg. He was born June 13, 1941 in Columbia, South Carolina to the late Waymond and Sarah (Epps) Steele.

In late 1941, the Steele family relocated to Steelton, Pennsylvania. In 1948, Waymond Jr. was struck by a vehicle while crossing North Sixth Street in Harrisburg, Pennsylvania. Waymond Jr. lay comatose for 4 months and was given a grim prognosis.

However, GOD had another plan!

After rehabilitation, Waymond went on to achieve many milestones. He graduated from William Penn High School in June of 1961 where he majored in Carpentry. On June 12, 1965, he married, Geraldine Thames. From this union 3 children were born; Kelvin, Kendrick and Caroline.

Waymond, a devoted husband and father, retired from the Commonwealth of Pennsylvania in 1996. Until his declining health he was a member of Memorial Mitchell United Methodist Church and later joined North 17th Street Church of GOD. In his leisure time, he enjoyed World Wrestling Entertainment, westerns, Marvel and DC movies.  His favorite movie was “The Titanic” and he enjoyed taking his family on long afternoon drives in his Dodge Automobiles.