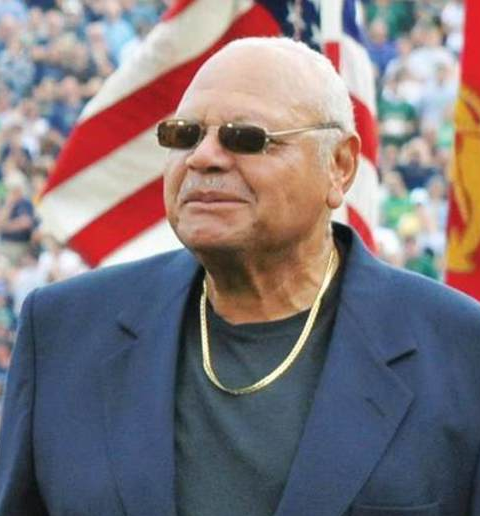 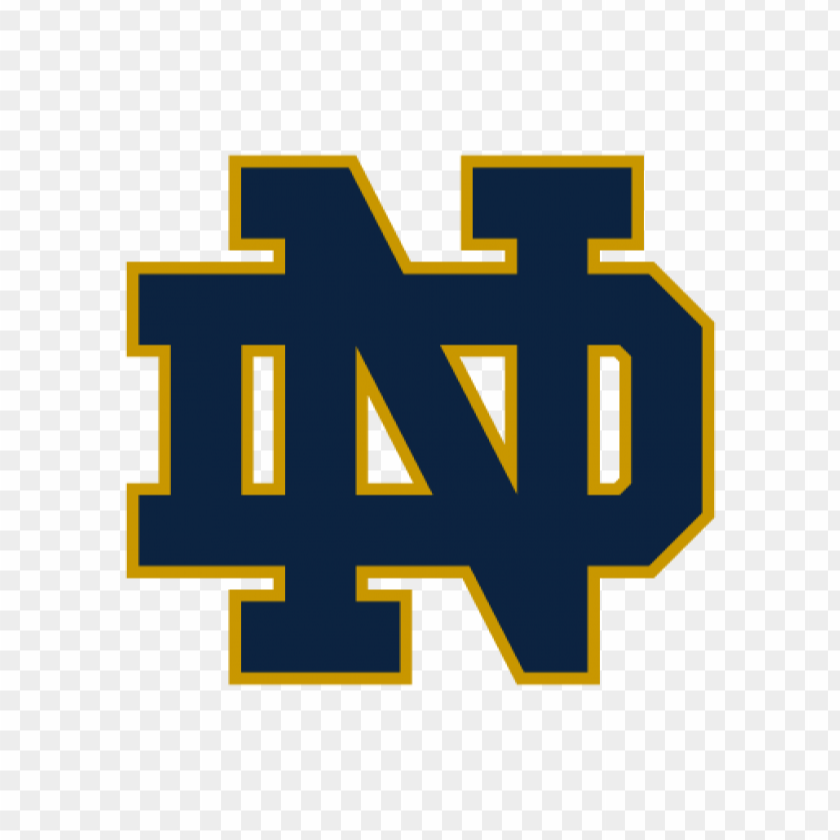 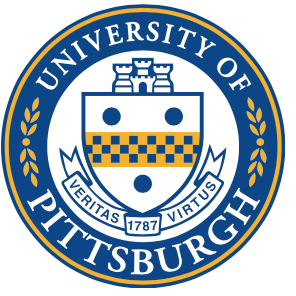 Wayne King Edmonds, 88 of Harrisburg, passed away peacefully Saturday, September 17, 2022. Born in Washington County, PA on October 6, 1933, Wayne is the son of the late Densel and Grace Edmonds. He graduated from University of Notre Dame in 1956, where he played football and was the first African American to receive a monogram. He was drafted by the Pittsburgh Steelers in 1956 but left training camp to pursue a career in social work. He graduated from the University of Pittsburgh in 1959 with his Masters Degree in Social Work. He went on to be a professor at the University of Pittsburgh, to advocate for and spearhead the integration of mental and physical health programs as a Director for the United Mine Workers, and act as a board member promoting diversity and community wellness for various organizations including the Canonsburg NAACP chapter, Washington County Mental Health Association and more.  He served as the Executive Director of the Governor’s Council of Physical Fitness and Sports in PA until 1991 where he helped to establish the Keystone State Games, encouraged the participation of people with disabilities in sports and helped to pioneer and promote the idea of exercise as a general wellness practice. He is survived by his wife of 45 years, Dorothy (Fulton) Edmonds; daughters Kim (Mark) Higgins, Kathy (Mike) Adderly, Gina Edmonds-Colon and Laurel (Ken) Ardle; 10 grandchildren and 12 great-grandchildren. The family has decided not to have a service.