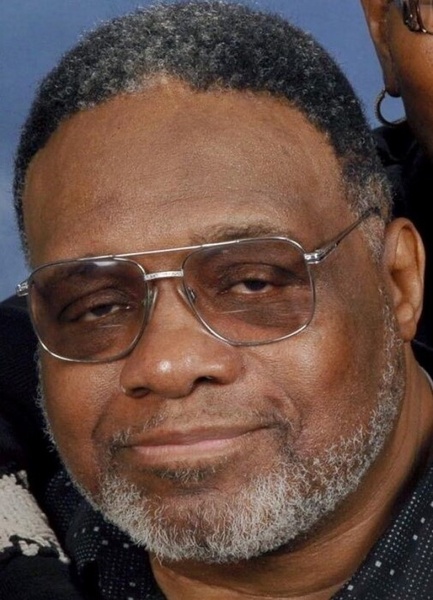 Wendell S Banks Jr. (Wimp) born November 25, 1946 to Wendell S Banks Sr. and Myrtle A Finley.  Wendell was educated in the Harrisburg school system and attended William Penn High School where he excelled at athletics.  Army veteran of the Vietnam War, attended Clarion College then received his bachelor’s degree from Texas Southern University in Houston, Texas.  Throughout his life he enjoyed music, and was a jazz enthusiast.  He was an entrepreneur that owned his carpenter company for over 40 years.

He is preceded in death by his son Wade S Banks and his brother Winston A Banks Sr.  He will be remembered by his sister Loretta Banks Black brother Charles Banks, and step brothers Colonel Eric Graves (ret.) and Reverend Johnathan Graves.  Wendell is survived by his wife Anna B Banks, his sons David Richardson Jr, Branden Banks, Wendell S Banks III, and grandchildren Antoine Buie, Isaiah Banks and Ryen Banks.  His memory will be honored by nephews Wayne A Banks Jr, Winston A Banks, 2 nieces Loretta D Burhannan and Angela A Stimpson, and his lifelong friends Fred Bellamy, Carlton Hunter, Eric Arrington, and a host of other family and friends.

Graveside Services at Indiantown Gap National Cemetery on Wednesday, May 27, 2020 will be held privately.