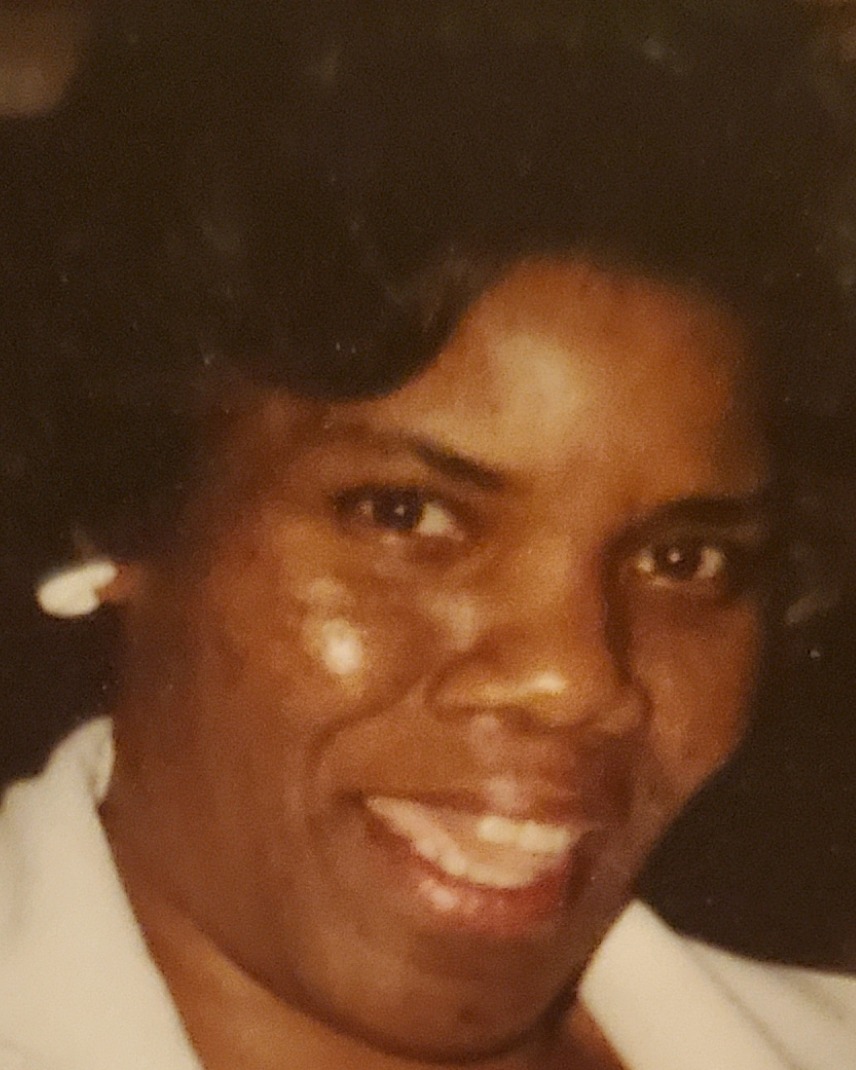 Wilhelmina D. Blair, beloved wife, mother, and grandmother, passed away on December 6, 2022, in Carlisle, PA at the age of 85 years old.

She attended West Philadelphia High School where she graduated in 1955 and went on to work several jobs including Sears and Roebuck at Penn State University before working for the Navy Depot as an accountant. Wilhelmina retired in 2000 after working there 25 long years of servicing her community .

Wilhelmina met and fell in love with Herman Blair upon her moving from Philadelphia to Harrisburg in 1960. The couple married on October 13, 1962 and had 3 children, Leslie Blair (deceased), Kenneth Blair, of Pittsburgh, PA and de facto daughter Valerie (Blair) Thompson.

She was best known for her unconditional love towards her family and animals. Wilhelmina had such a cheerful disposition and vivacious laughter. She loved her coffee, ice cream and playing Hungry Babies or Candy Crush on her tablet. Wilhelmina loved her Friday hair appointment every week and traveling to visit her family and friends.

Wilhelmina is preceded in death by her parents, husband, Herman Blair and daughter, Leslie Blair.

Memorial donations can be made in Wilhelmina's name to the World Wildlife Fund, Multiple Sclerosis Foundation and National MS Society.

To order memorial trees or send flowers to the family in memory of Wilhelmina D. Blair, please visit our flower store.