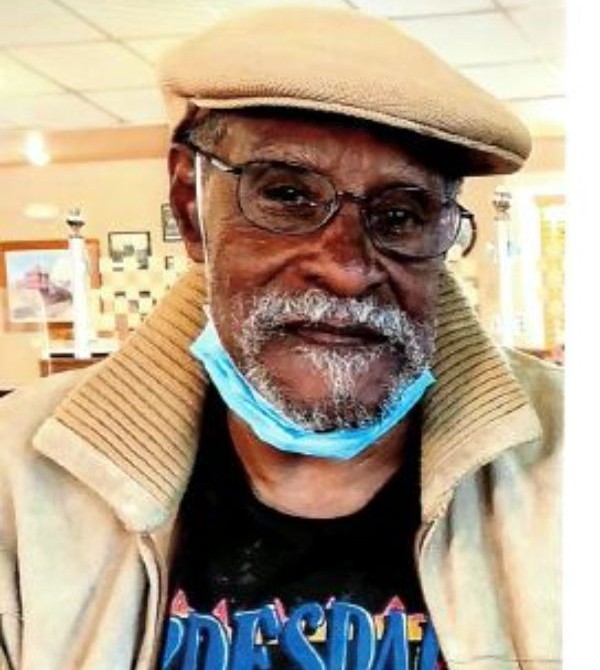 William M. Bullett, 81 of Harrisburg, passed peacefully on Monday, December 6th, 2021 at the Gardens of Camp Hill. He was the son of the late Paul Bullett and Ethel Richardson, and raised in Huntingdon, Pennsylvania.

William worked as a construction worker for several years. He was a huge Baltimore Ravens fan and also enjoyed walking, fishing, family dinners and family gatherings. He was also known for his style and abilities while playing cards.