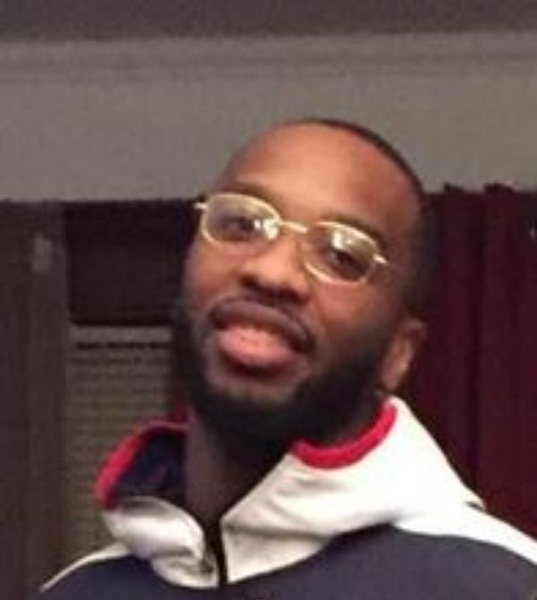 On Saturday, December 2, 1989, in Washington, DC a King was born. Xavier Claude King, 32, affectionately known as “Junior” was born to Tina Marie King of Harrisburg, PA (formerly of DC) and Xavier Dunmore of Washington, DC. He transitioned into eternal life January 16, 2022.

He was preceded in death by his Father Xavier Dun more, his grandparents Gladys and Jimmy King, Sr., his uncles Jimmy King, Jr. and John Alexander and his aunt Therese’ King, all of Washington, DC.

Xavier received a diploma from department of Education in 2009. Later in life he worked for Power Home Solar Company as a roofer. He was a self-made, intelligent man. Enjoyed living his life thru adventure. He traveled extensively, Jamaica being one of his favorite places to visit. He was athletic. Basketball, jogging and attending the gym on a regular basis were more than just a hobby to him, they were an integral part of his daily routine in life. Another and often favorite of Uncle Jr was to spend the day shopping with the twins or spending time with his Goddaughter. Actually, he made time for both of his princesses. He loved to make Chudnee and Soniya smile.

He was definitely his sibling’s keeper. He watched and fostered his brother’s growing into men and his sisters into fine ladies. He also appreciated all the life lessons his older sister instilled in Him. He loved going to his moms for a good meal and comforting conversation. They could talk about anything in life from cars to girls, sports to movies and they usually threw in some old jokes. Xavier truly loved his mother even when they disagreed, he’d say “That’s my Mom for you!” Jr.’s smile and personality would light up any room with its Kingly confidence. When he walked in a room with is Regal posture and smelling Oh so good! No one could deny, A King was present!

He had a King size heart to go with that Regal strut. A King size heart made purely out of Love! A Love for God and a love for man. He was a good, loving son, a fun brother, a cool uncle, a humble nephew and a fierce friend--loyal to all whom he loved.

We Celebrate this Legend of a King! LONG LIVE THE KING! (IN ETERNITY!)

Social distancing and wearing of mask are always required, even if fully vaccinated.

To order memorial trees or send flowers to the family in memory of Xavier Claude King, please visit our flower store.